This week I just couldn’t get the Neolithic period out of my head so I headed West once more and went out exploring with the family.

Plus it meant I got to steal my brothers clothes again and let me tell ya… These boots were comfy! 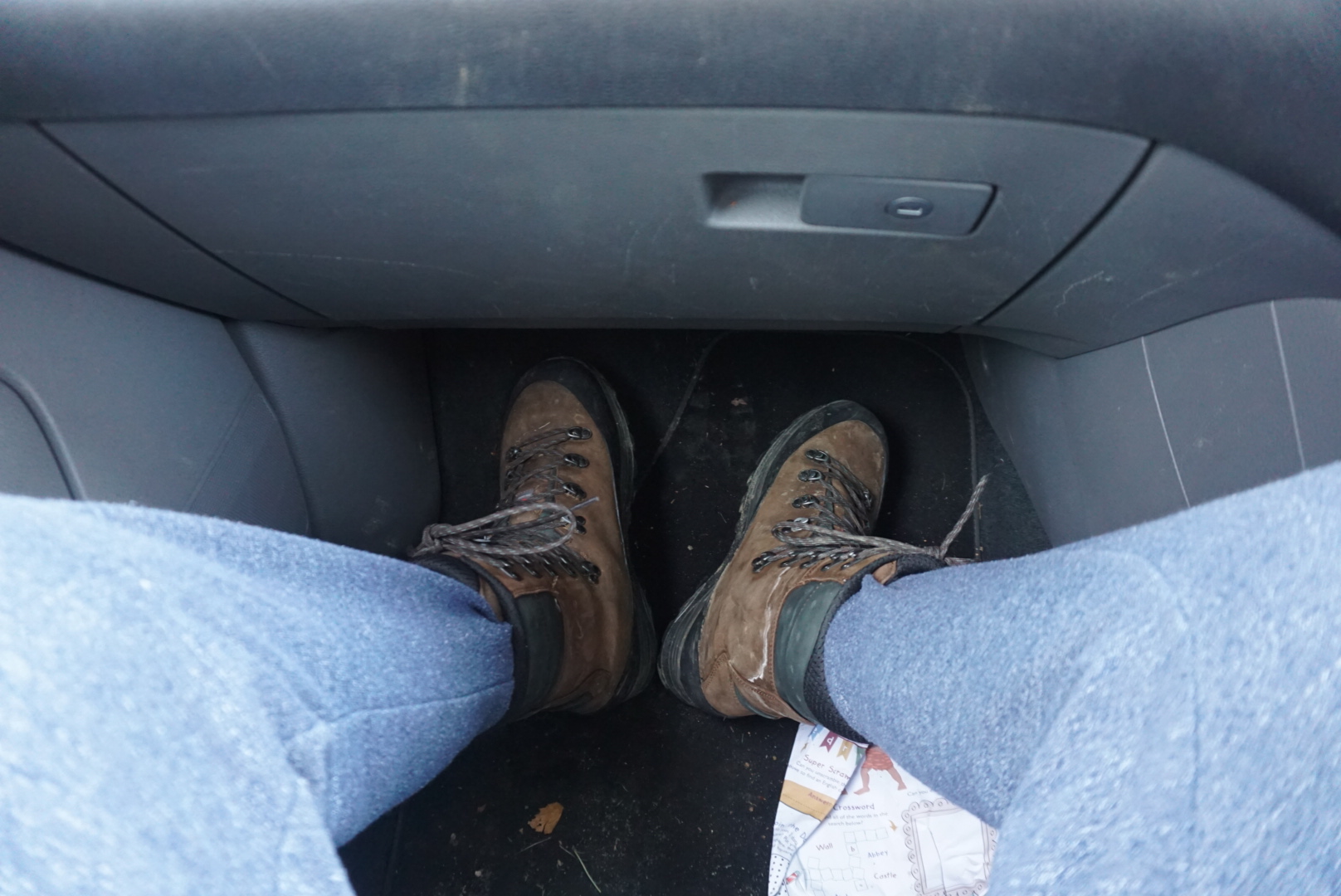 JTA saved me last week when a severe hangover threatened to derail my challenges so I was really pleased when he suggested the Rollright stones and totally baffled when he explained a bit more about them. 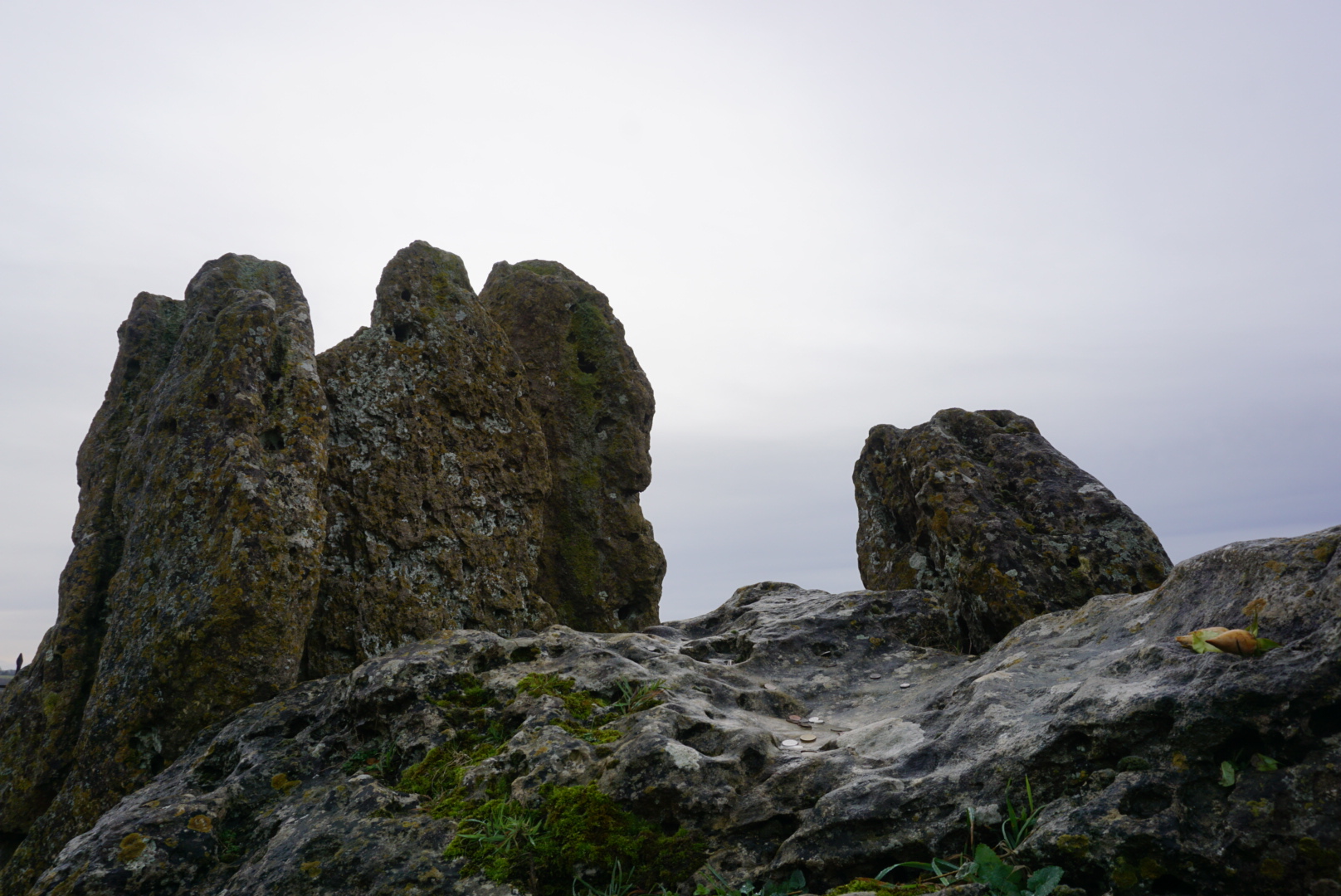 The stones date back across the bronze and neolithic ages, which earns them the title ‘megalithic’ which is a word that I did not know existed or have ever had a reason to use before now – so if anyone is reading and thinking that this is a boring ‘filler’ post about some boulders, just remember that language can be an adventure too! 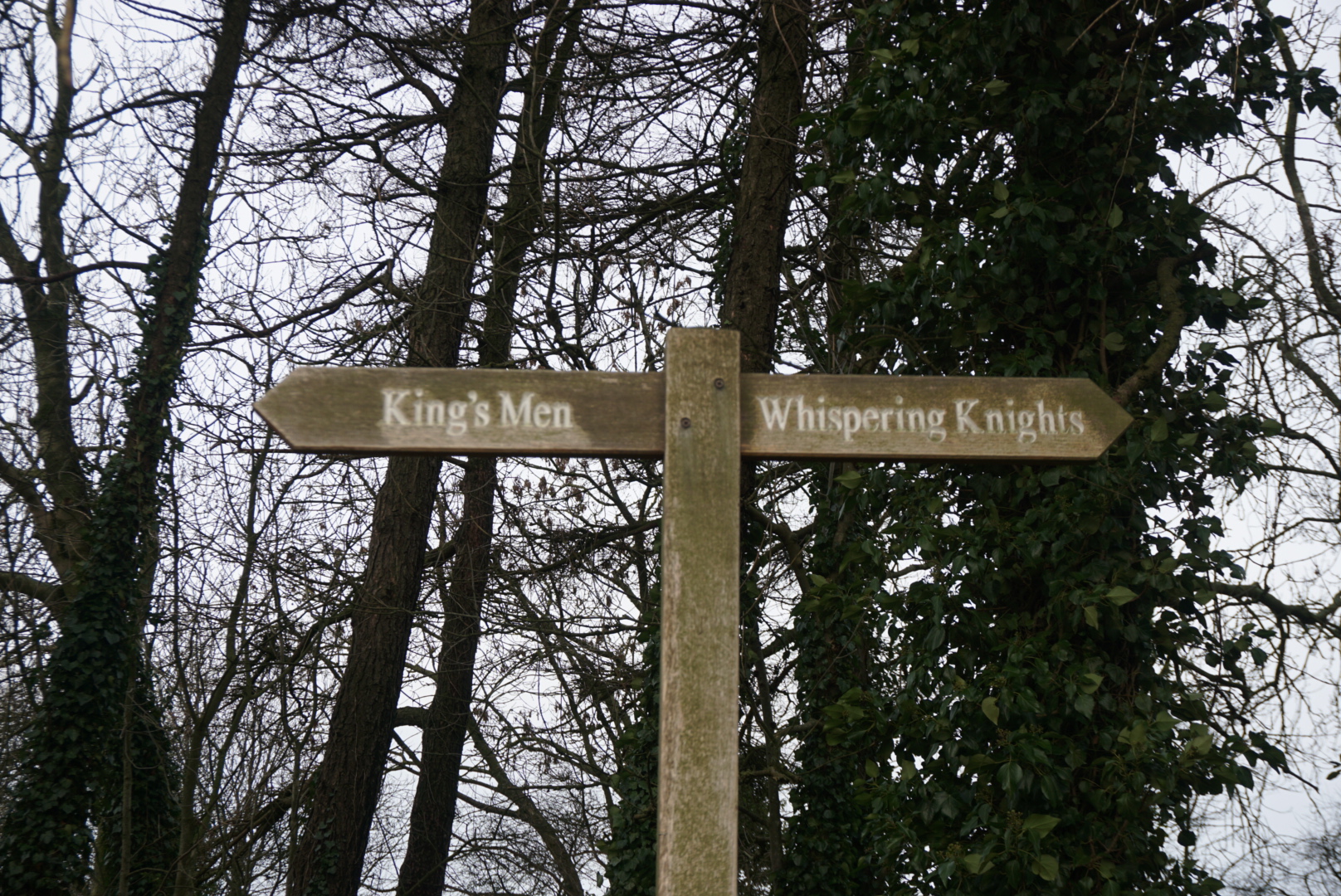 The Rollright stones consist of ‘The Kings Men’, ‘The Whispering Knights’ and ‘The Kings Stone’ – each of them are made from stones.

What peaked my interest when JTA suggested this trip was the folklore  – according to legend the stones occurred when an angry local witch happened upon a king and his army.

She said to the king: ‘Seven long strides thou shalt take and if Long Compton thou canst see, King of England thou shalt be’. The king had been doing walking competently for most of his life and couldn’t wait to show this effusive old crone his regal strut, but when he reached his seventh stride the witch lifted a mound of earth before him to obscure his view and turned his whole army to stone – because she was a witch, obviously!

The king now sits in a lonely field, separate to the other stones, and is described on the visitor board as resembling ‘a seal balancing a ball on its nose’. 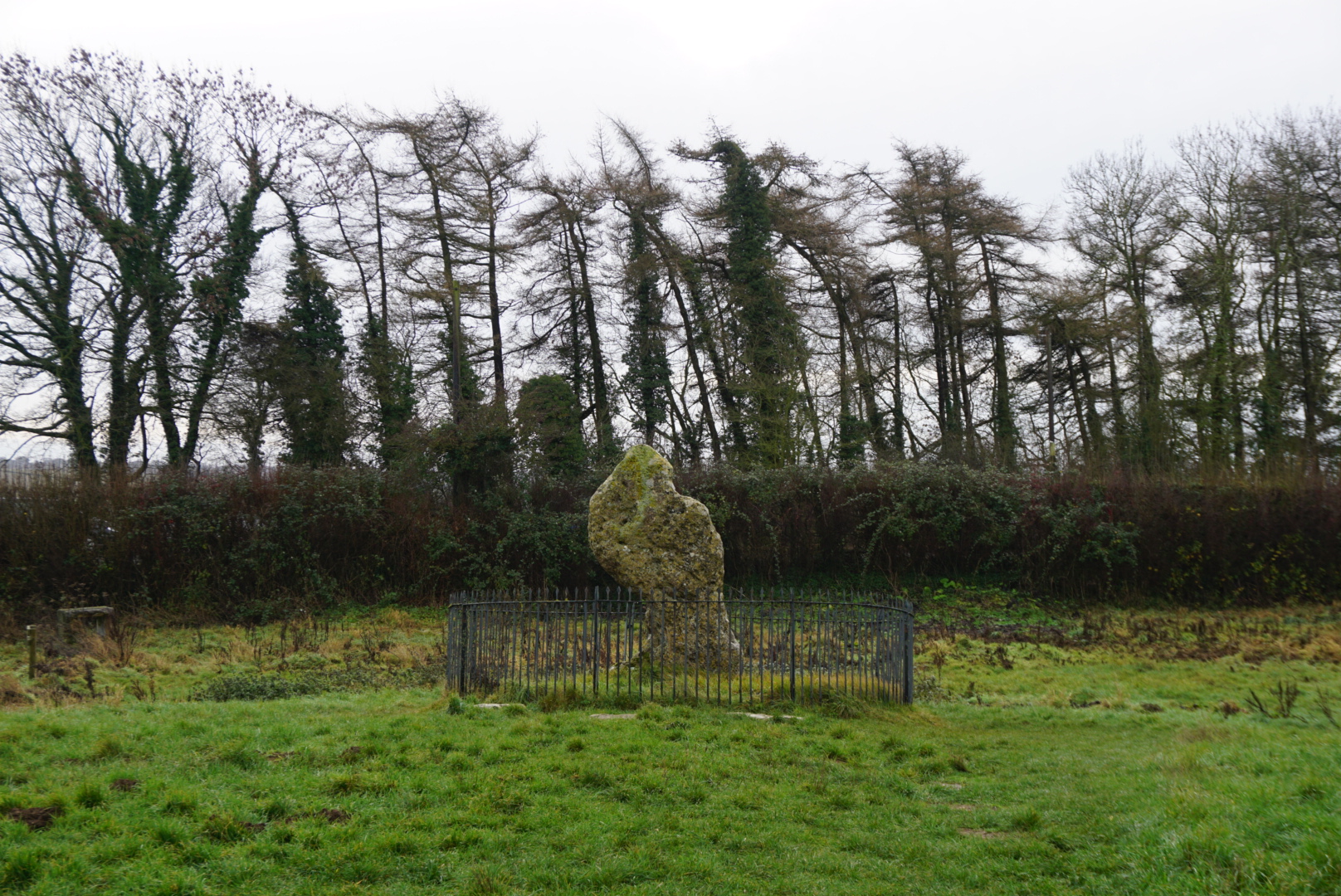 The baffling thing is that they really are impossible to count – I counted 64, my niece counted 61, JTA counted 73 but my nephew probably came closest – he counted 1 and an elephant… So luckily none of us died but none of us had our hearts desire fulfilled either (except me – my hearts desire was always to count some rocks in a field – ha!). 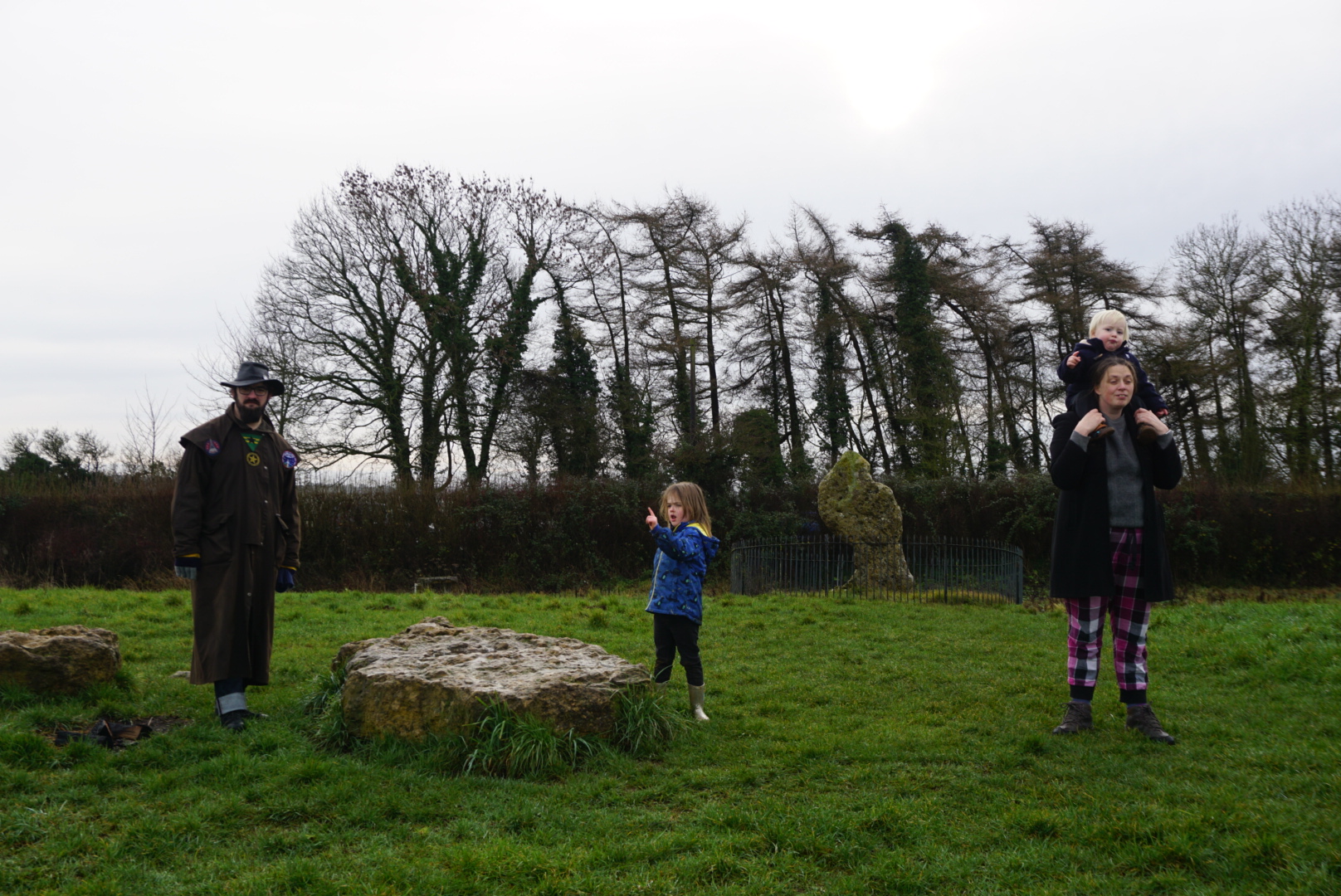 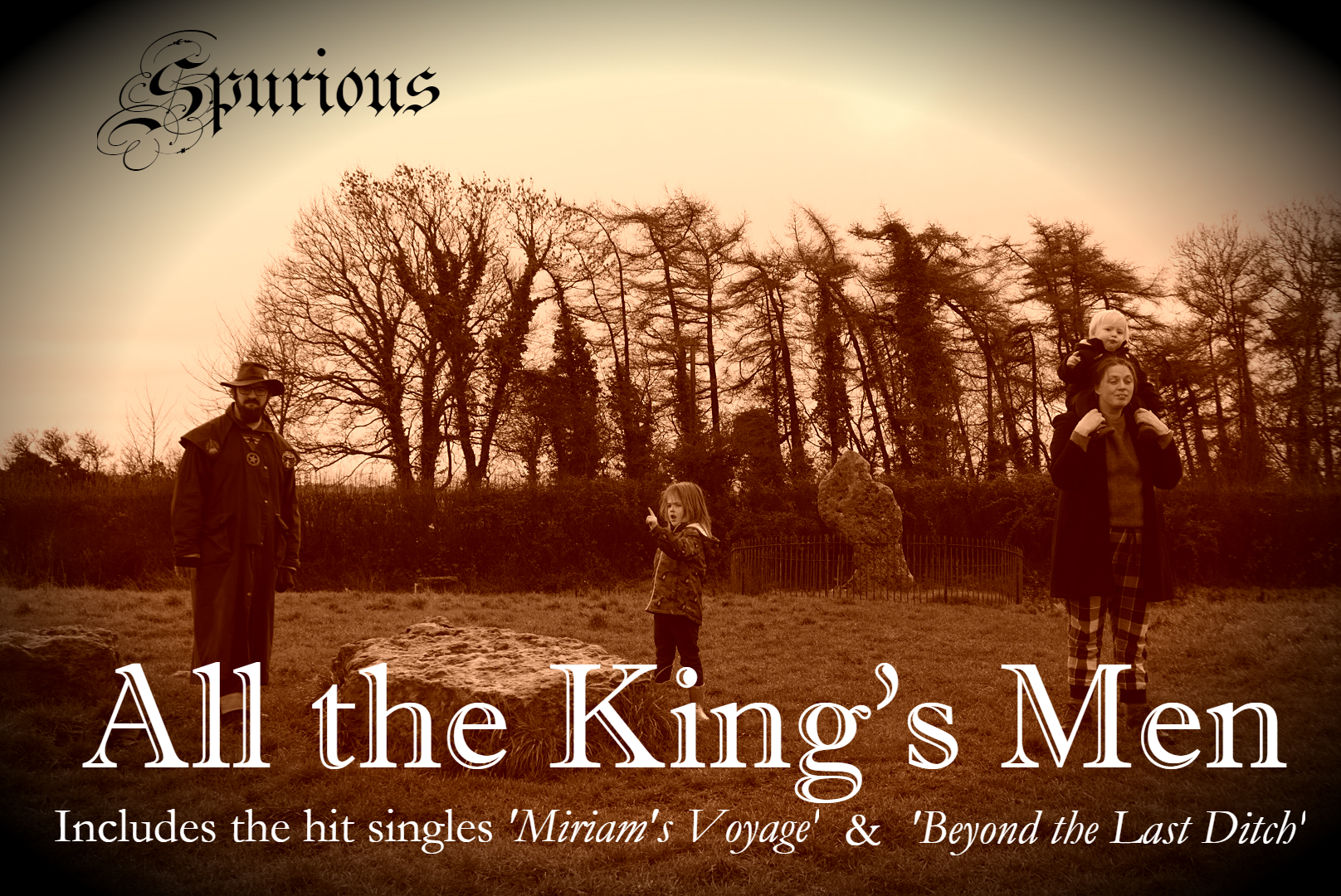