Ivinghoe Beacon is set against the backdrop of the Chilterns in Buckinghamshire and provides great views out over the ridgeway walk, as well as towards the chalk lion of the Dunstable Downs. 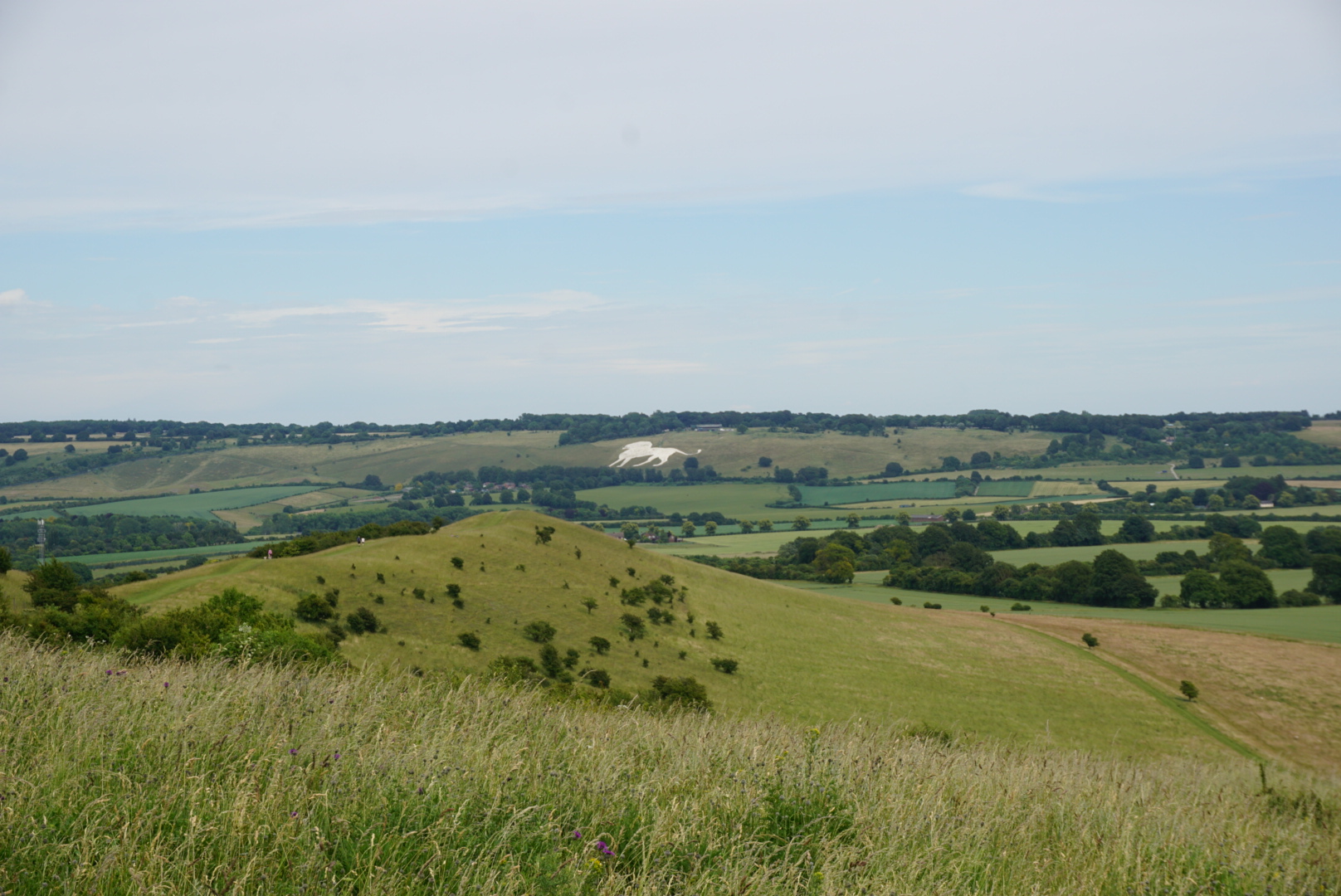 I was lucky enough to be joined by a good friend that has been travelling through India and Asia recently, which was as incredible as it sounds by all accounts!

Stefan had mentioned walking along a track by the Himalaya’s where you were required to carry a stick in case there was a need to fight off tigers! You could tell – when we were set upon by a local wolf, he quickly tamed the beast and turned him into a personalised frisbee stand. 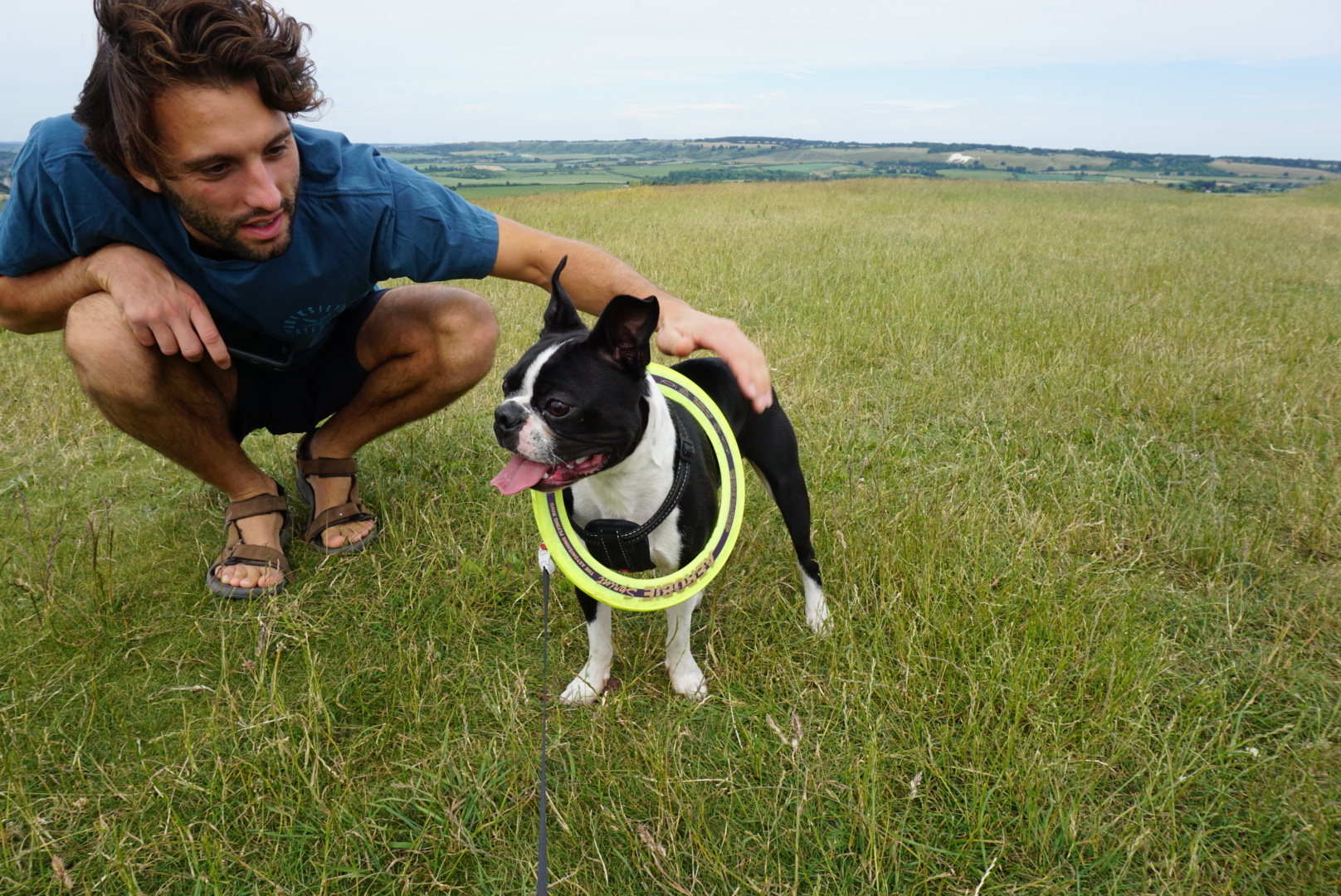 We made it up to the Beacon pretty quickly, quite a populated space with pasty kids and adults (me included) lounging about and basking in some well earned summer sun. a bit of careful manoeuvring with the camera made it look more isolated than it was – cos it’s popular to do that.

At 45 minutes outside of London, both me and Stefan were more than able to get our nature fix. 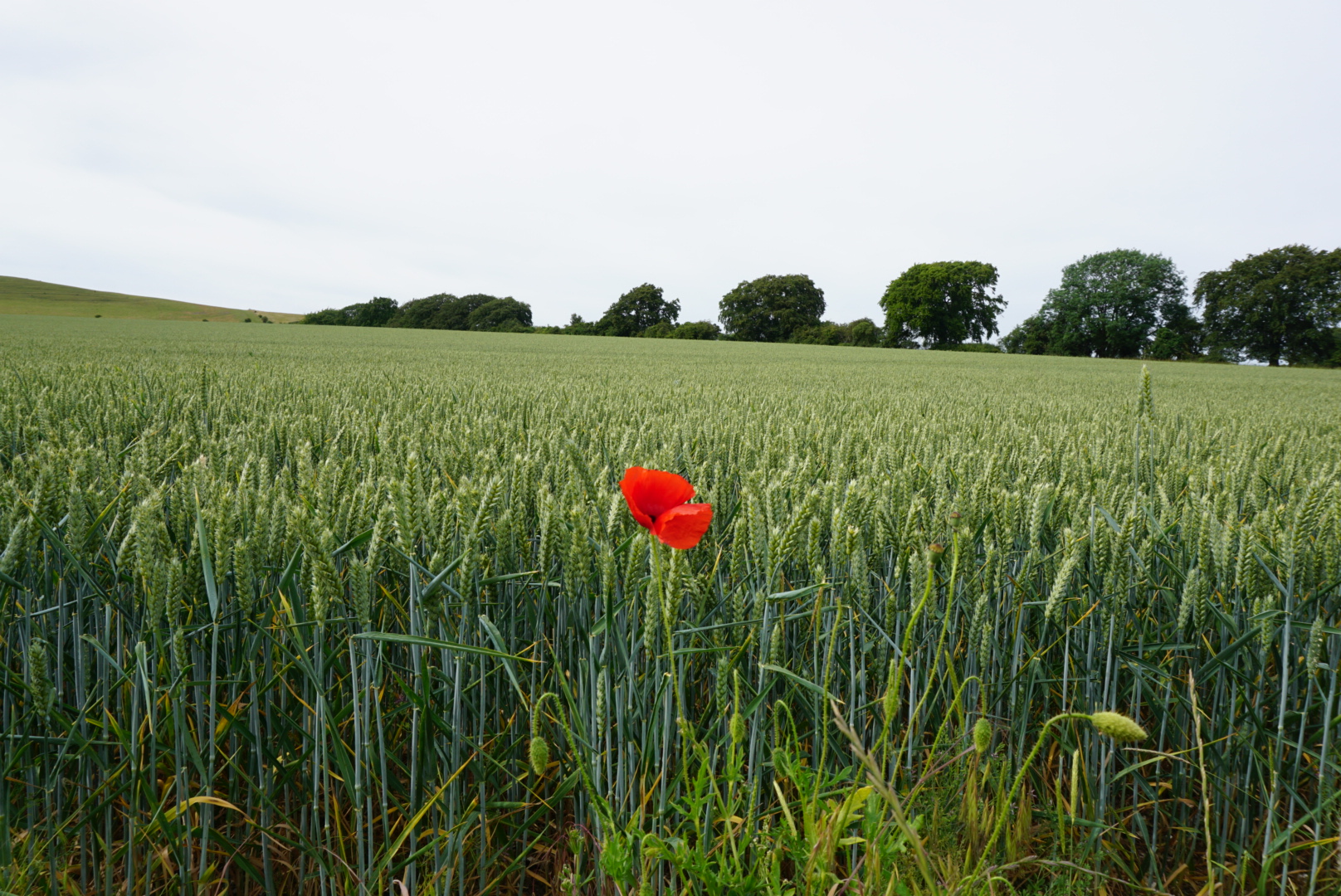 This guy did didn’t mind it either. 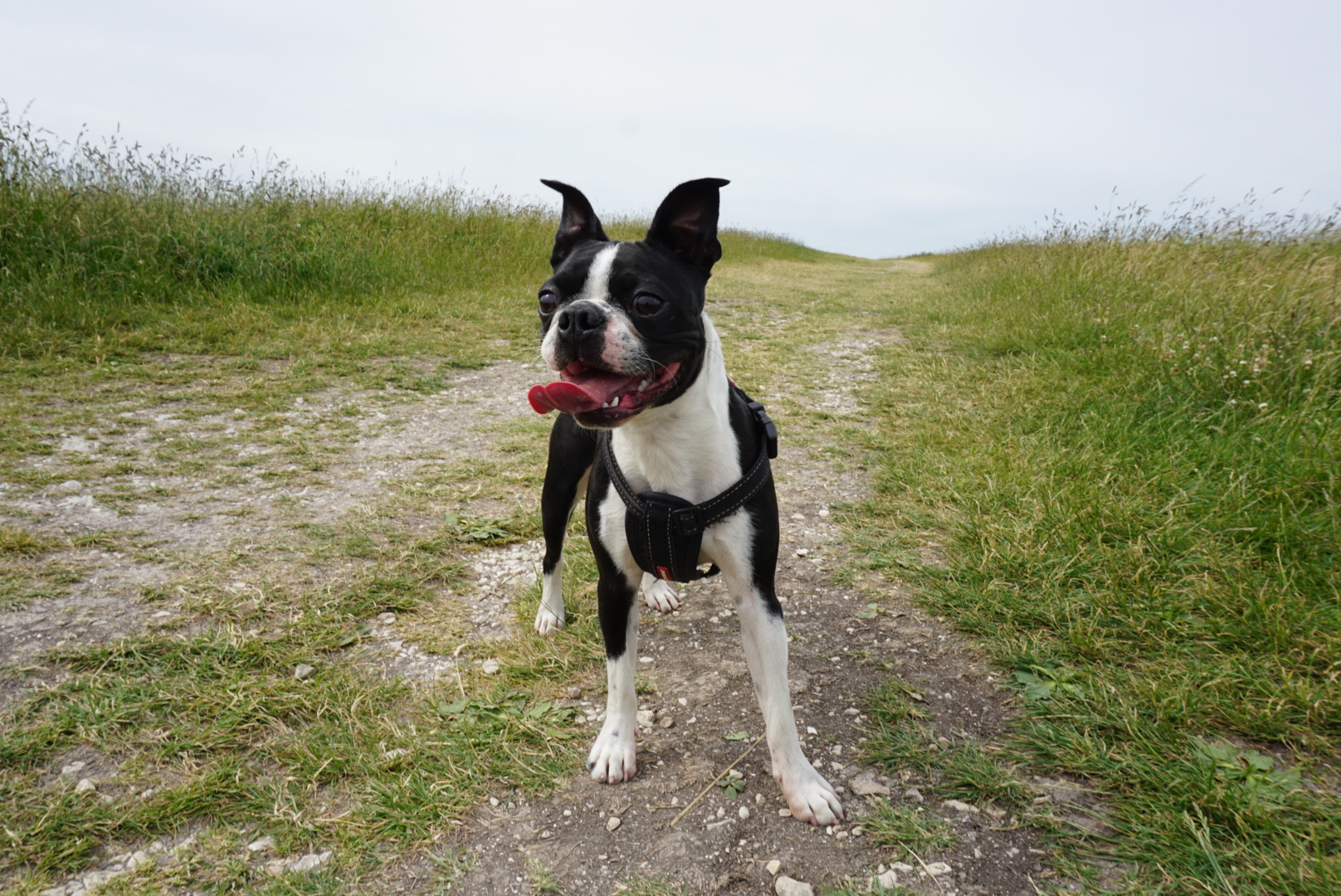