What can I tell you about Henley-On-Thames? 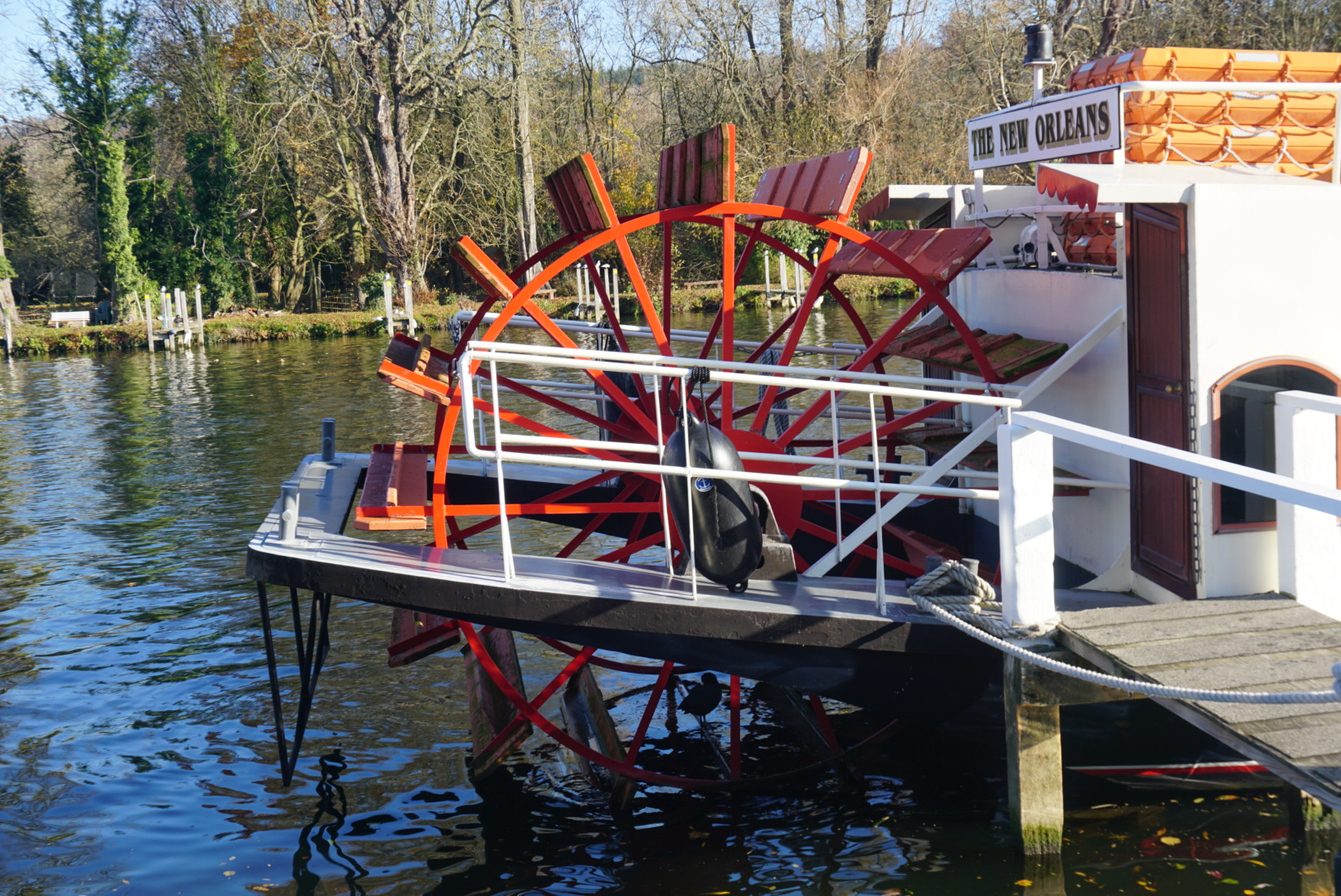 Well… Like most places it was just a patch of land until it was bought up by King Henry II in 1179, who decreed that he wanted to make buildings there.

Once that was done, it got on with establishing itself – bringing in a Thursday market (that still exists) in 1269 – all seemed peachy until the ‘Black Death’ came along in the 14th century and wiped out 60% of the population.

Luckily they bounced back in the 17th and 18th century, positioning themselves as the main suppliers of timber and grain to London, and as of 2016 it was listed as the second most expensive market town in the UK, with properties averaging a price of £784,000.

I went there because it was a £17 train journey and pay-day is still 2 weeks away – but also because it put me back in touch with my old friend: 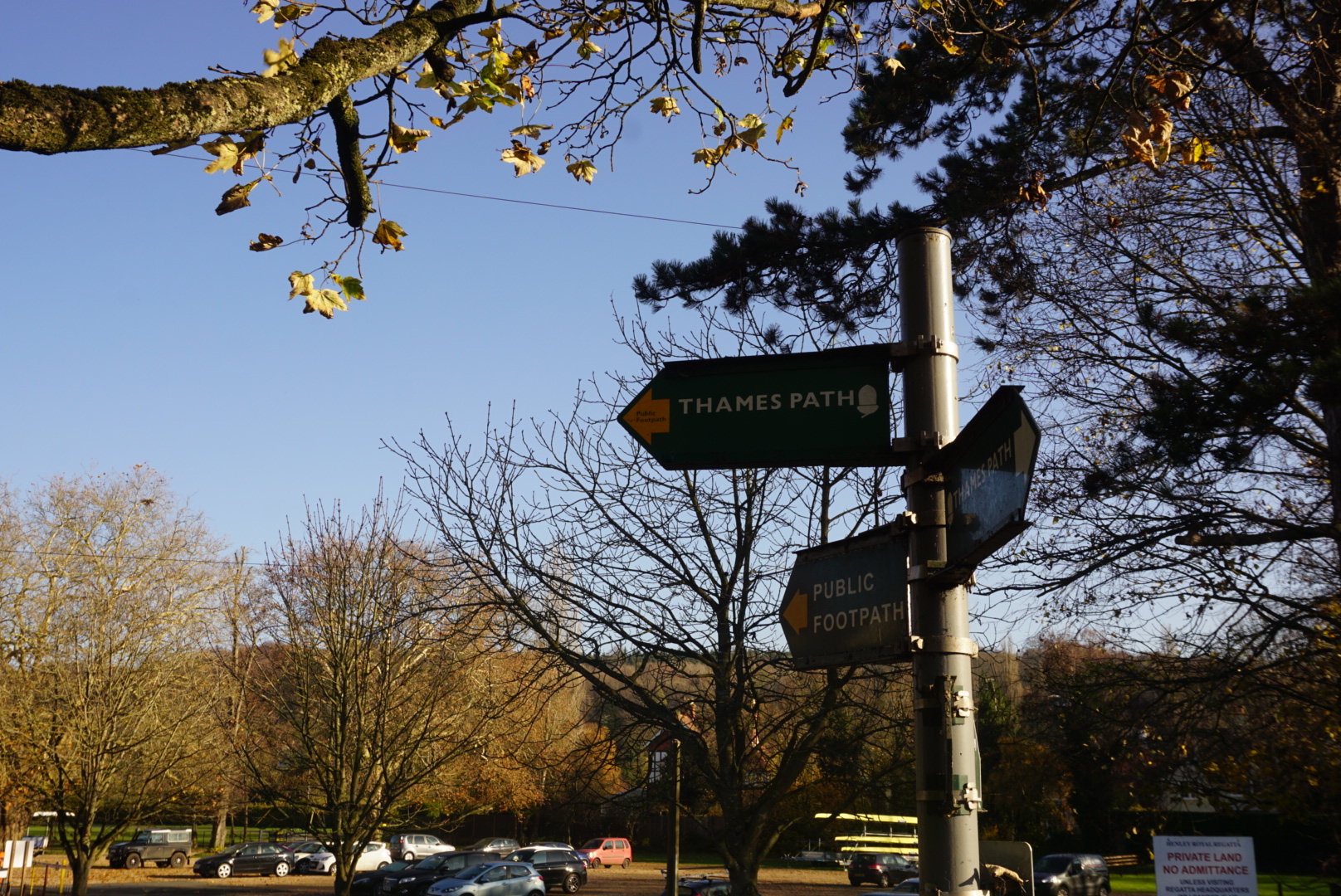 Once I had walked out of Henley-On-Thames the scenery stretched out ahead in an inviting way and I ambled along pretty happily, interrupted by the occasional rowing team who were usually followed by a red faced coach on a bike that screamed run-of-the-mill coaching tips at them (Keep your shoulders back!/Don’t stop rowing!/Stay in the boat!). 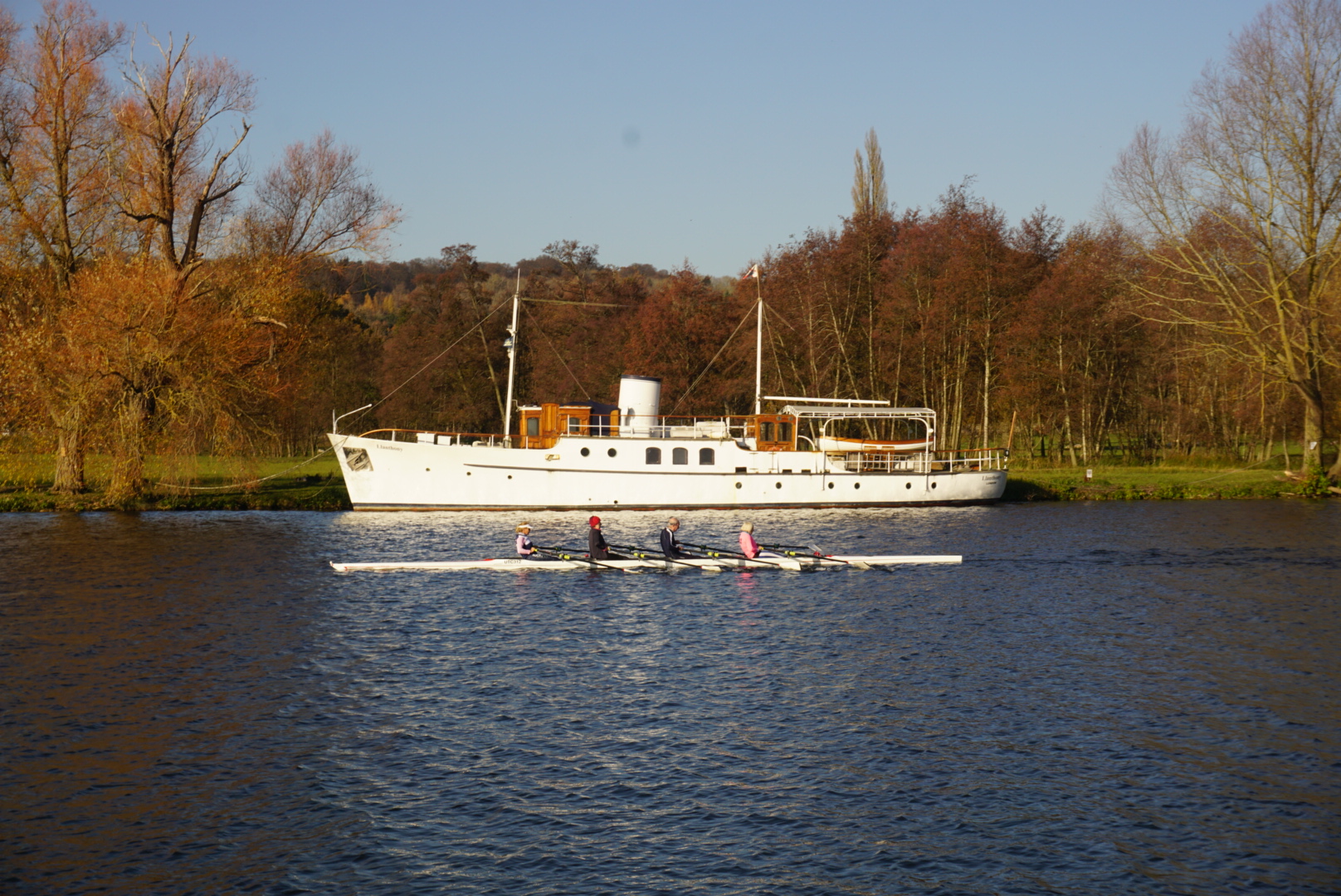 Leaving the rowers behind I made my way towards Mill End, the ‘Sunday Strollers’ all broke away at the first sign of mud and left me to a bit of peace and quiet.

There are some amazing buildings that sit by the Thames – if anyone knows how to get a night in this building, get in touch! 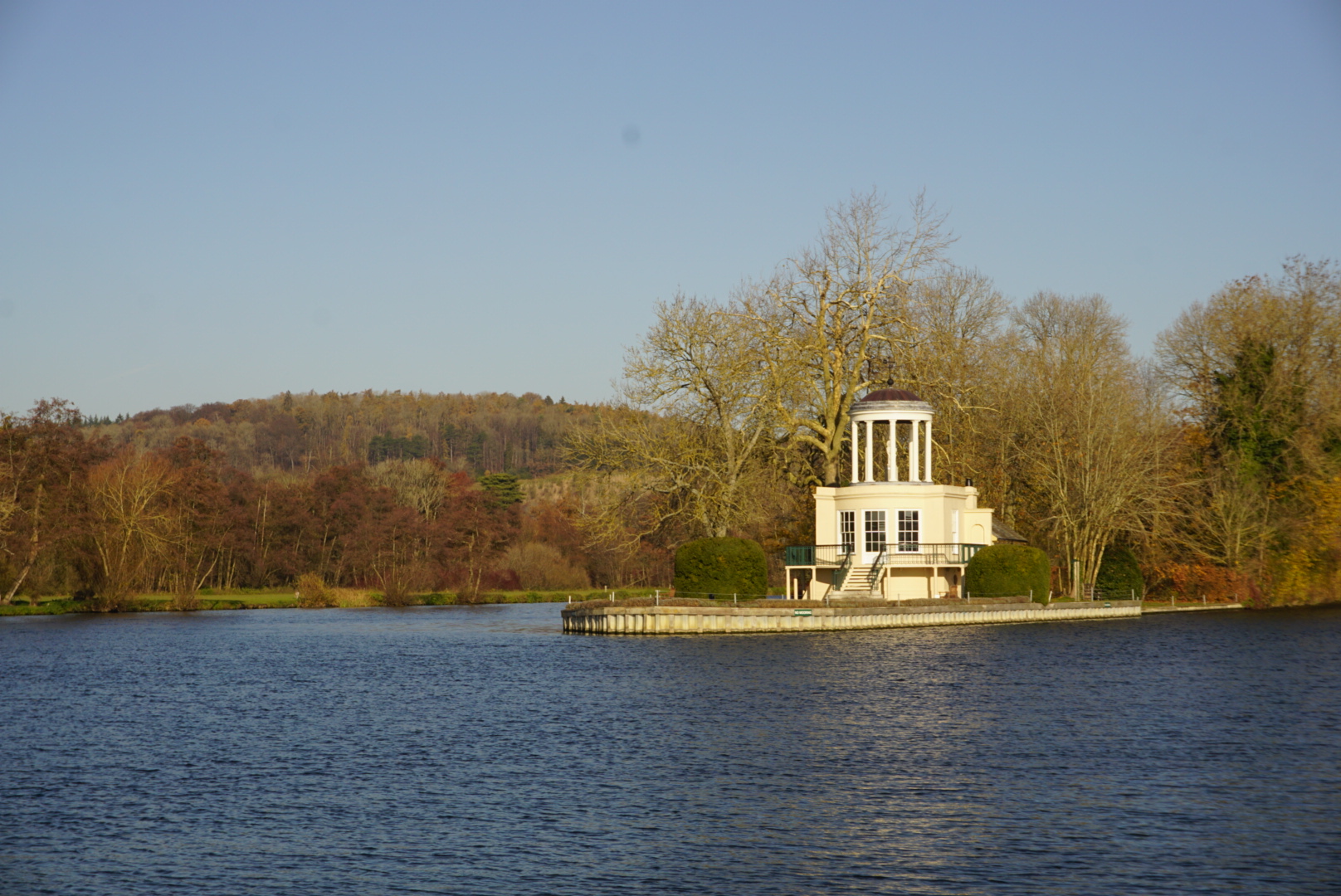 A few miles later the path took me through a private estate and Deer park. The Deer all looked albino – which I didn’t even know was a thing.

They didn’t care either way, they just kept munching the ground as I stalked them for photo’s – this was the closest I could get. 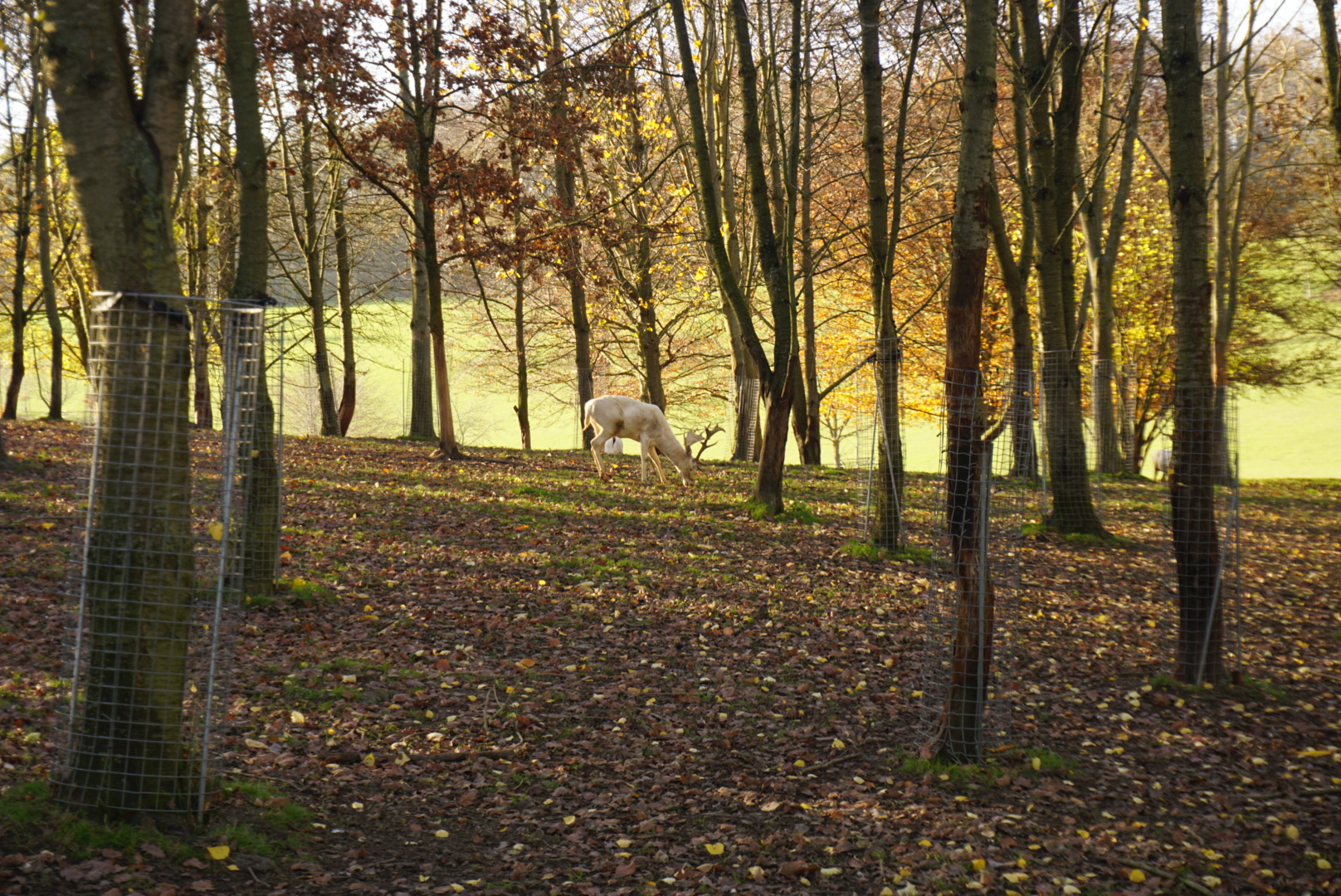 Heading past Hurley Lock, I started to feel pretty satisfied about the walk and was loving the last of the days sun – it gets cold next week, but that was far from my mind as I paced through pretty and tree-lined fields. 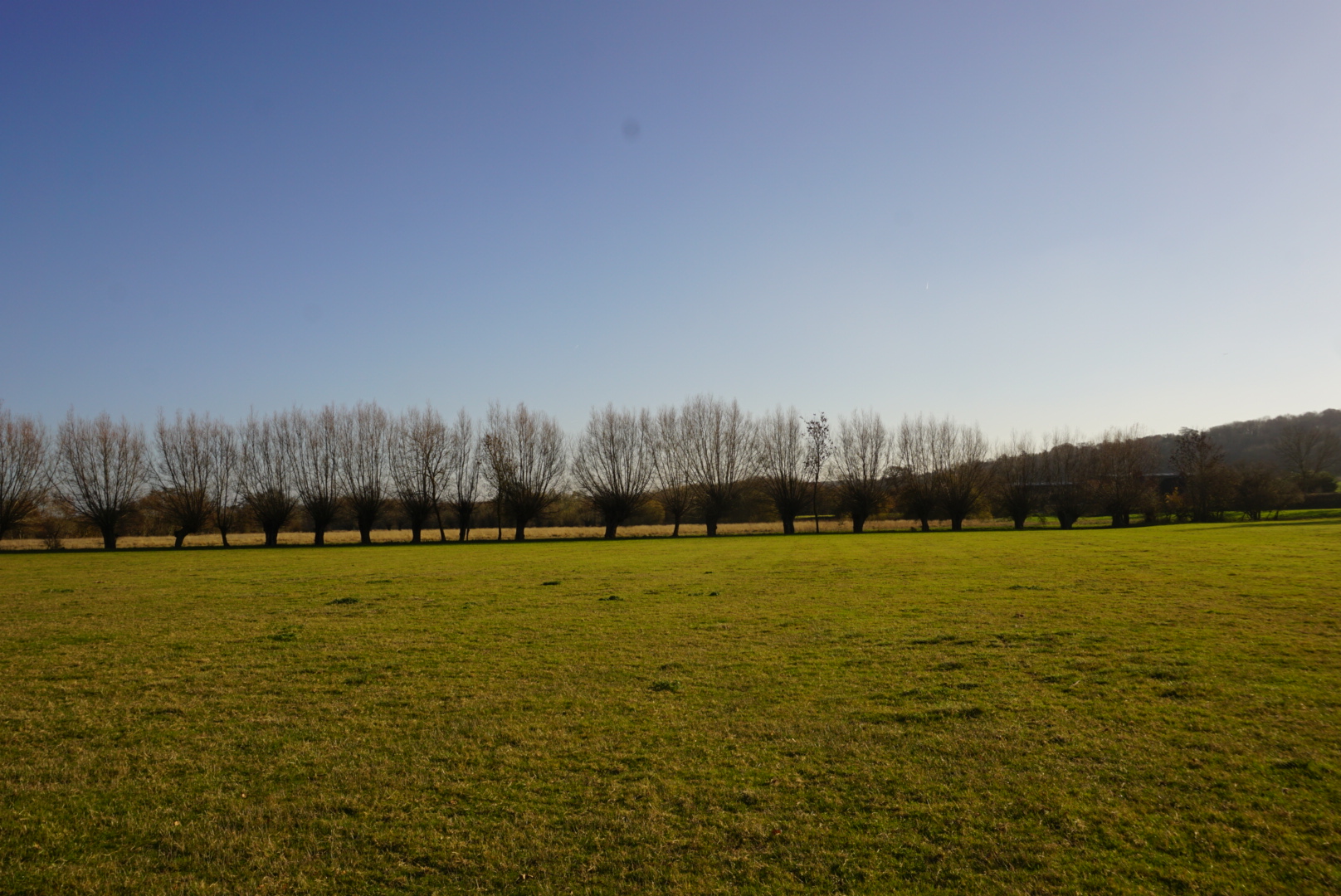 I whistled my way into Marlow a few miles later and decided to find somewhere that sold pie and chips, which ended out being a slightly sticky high-street pub.

A football match was just kicking off on the telly when I ordered, so I sat at the table underneath the big screen as everywhere else was taken. This turned out to be a unique experience because it left me facing everyone that was watching the game – it was as though a crowd had assembled to cheer and shout their support while I ate.

‘Get In There!’ one guy screamed, as I lifted the first bite to my mouth…