This was a close one – I nearly failed to do a trip this week after I set out to go to a small town called Gomshall in Surrey.

A quick glimpse at the route made me think that this would be simple enough, but I was wrong…

I left London with a three train itinerary, changed trains twice and missed the third – and most crucial – train, ending up stranded in Redchurch where I was told by a friendly railway worker that the next train to Gomshall wouldn’t arrive for 2 hours.

And now a picture of a gate… 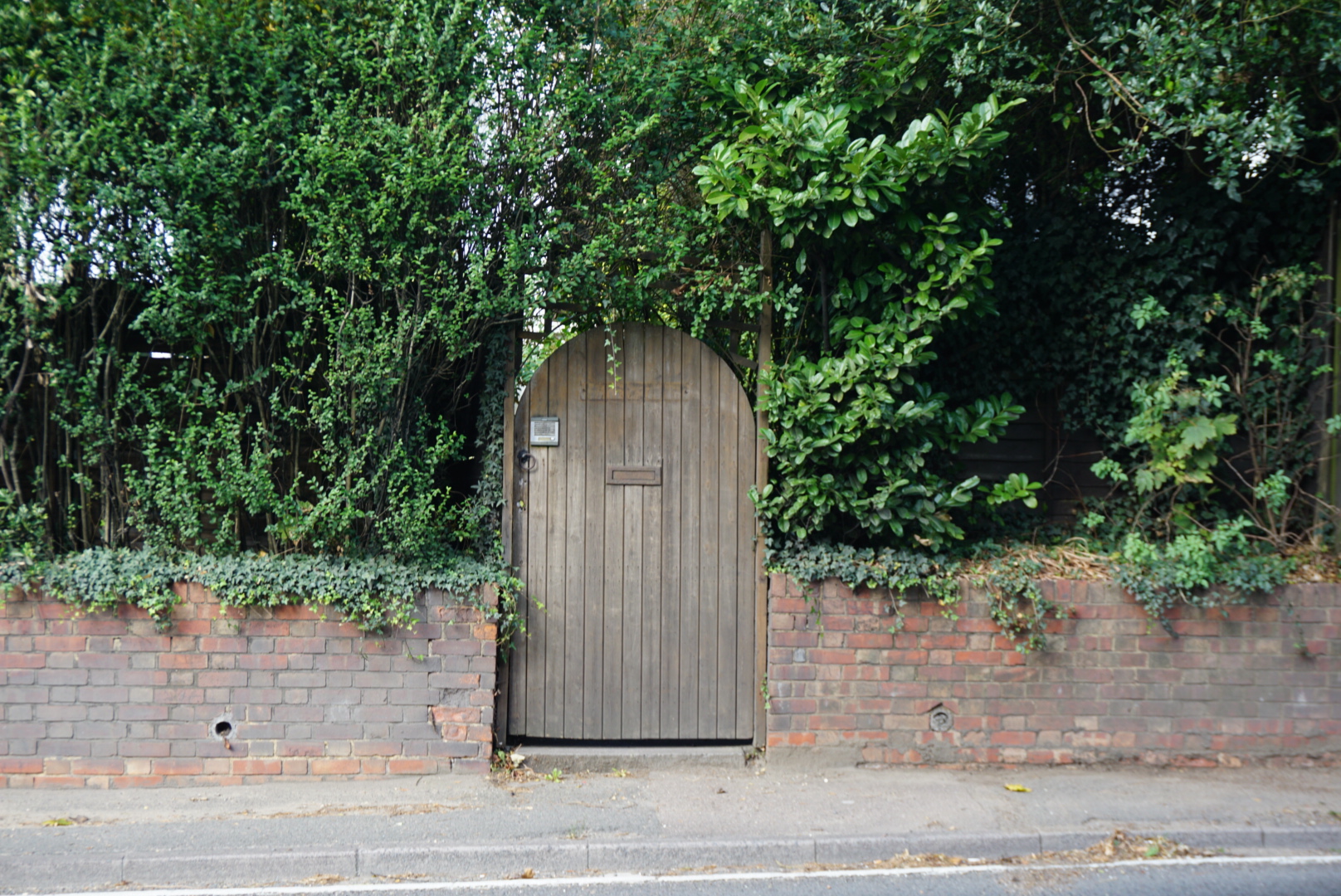 A moment later a return train to East Croydon pulled in so I stepped onto it and sat down, annoyed and ready to go back to London.

One quick self-administered-motivational-talk later, I jumped off again… Because failure wasn’t an option.

Looking around, I spotted a sign saying ‘visit Reigate Hill’ and with no reasonable argument as to why I shouldn’t, I jumped the train to Reigate.

Heading out of Reigate station and turning right, I made my way to what I correctly assumed was Reigate Hill and ended out in some very quiet and beautiful woodland – with no directions and no inclination to look any up – I just let myself amble around, which was lovely. 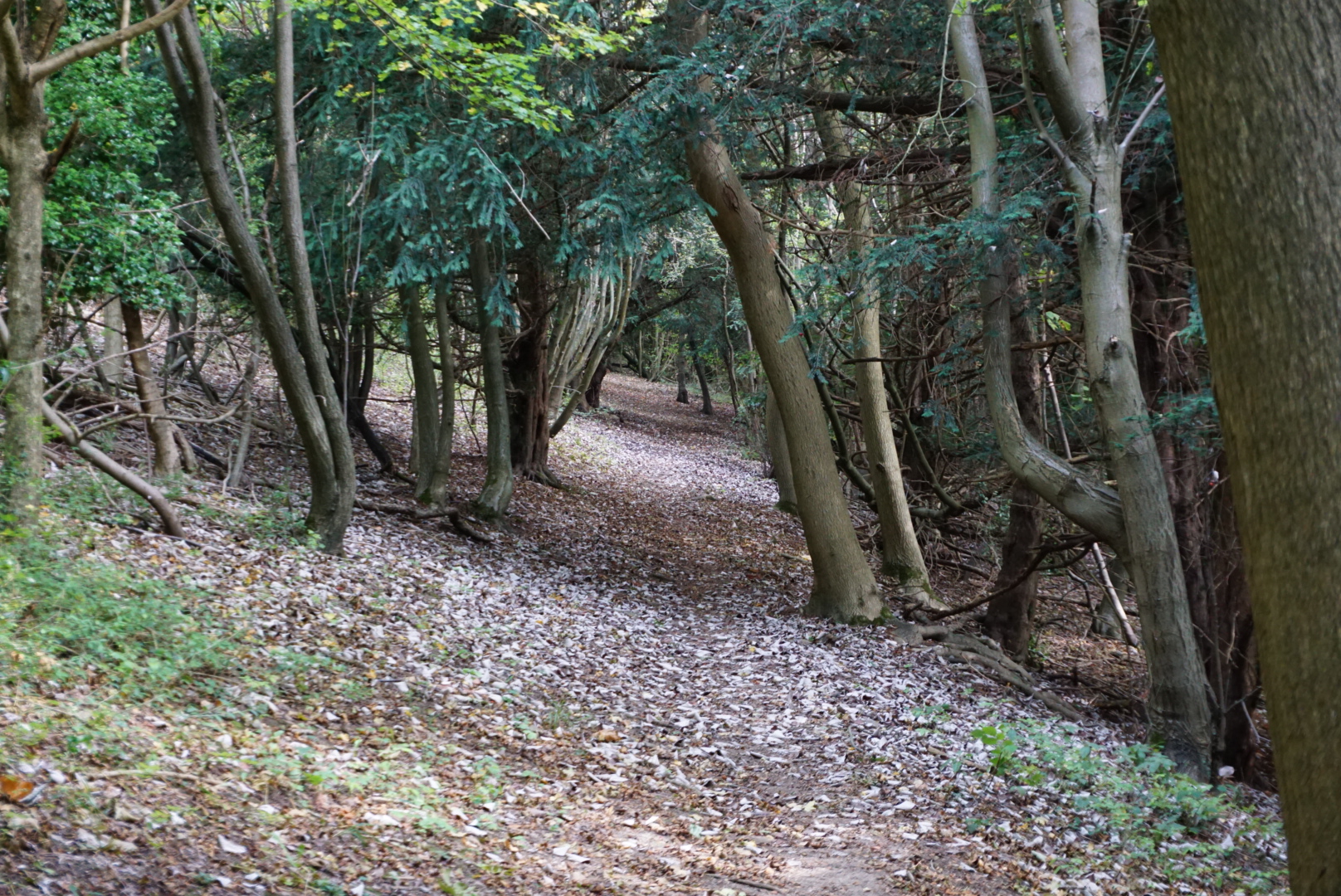 Pretty soon, the woodland spat me out onto a popular path, which led to Reigate Fort – part of the defences for London built by the government in 1898 under threat of invasion from France and decommissioned in 1906 because France didn’t get around to it. 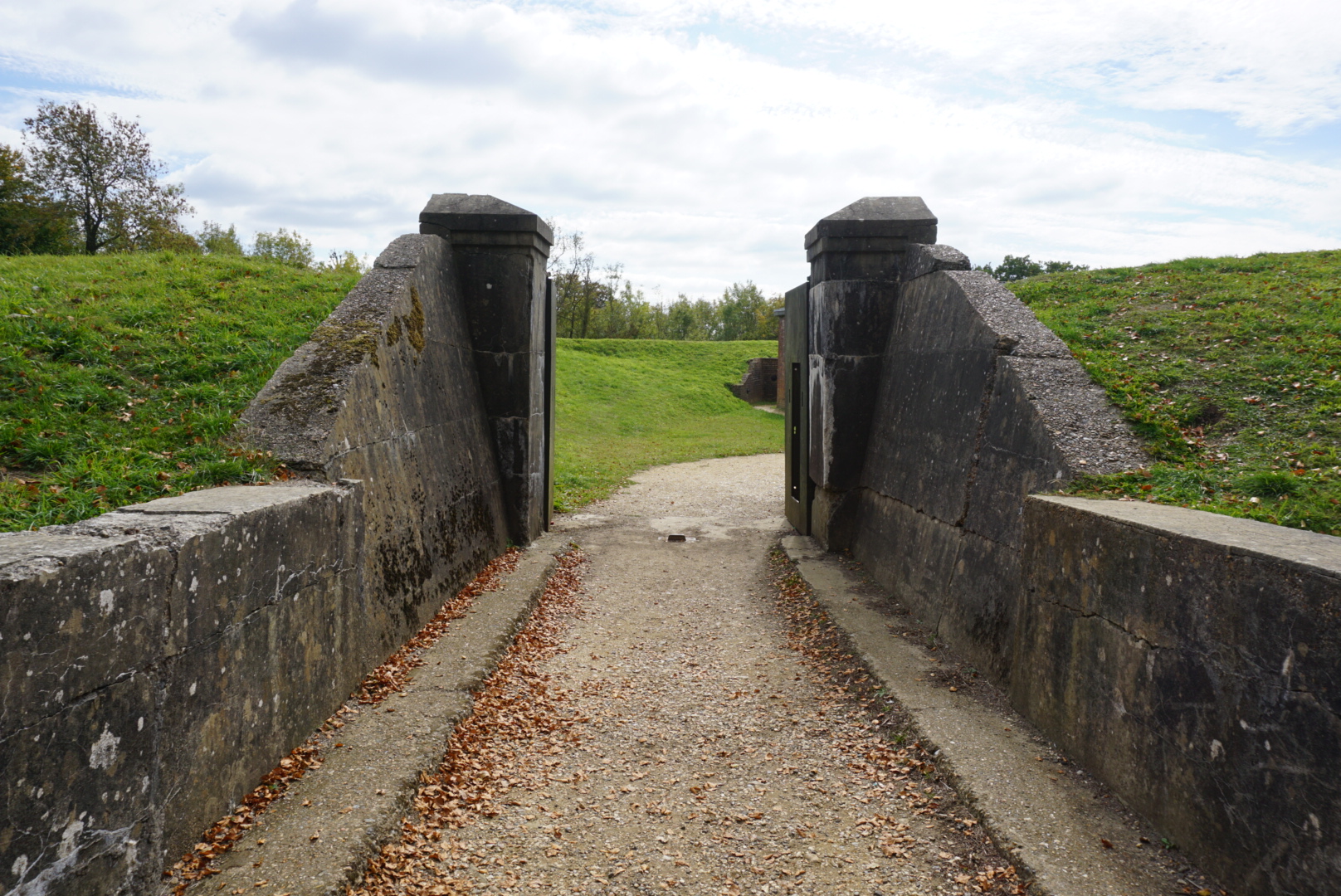 The views from the fort are pretty far-reaching and spectacular (for the south!). 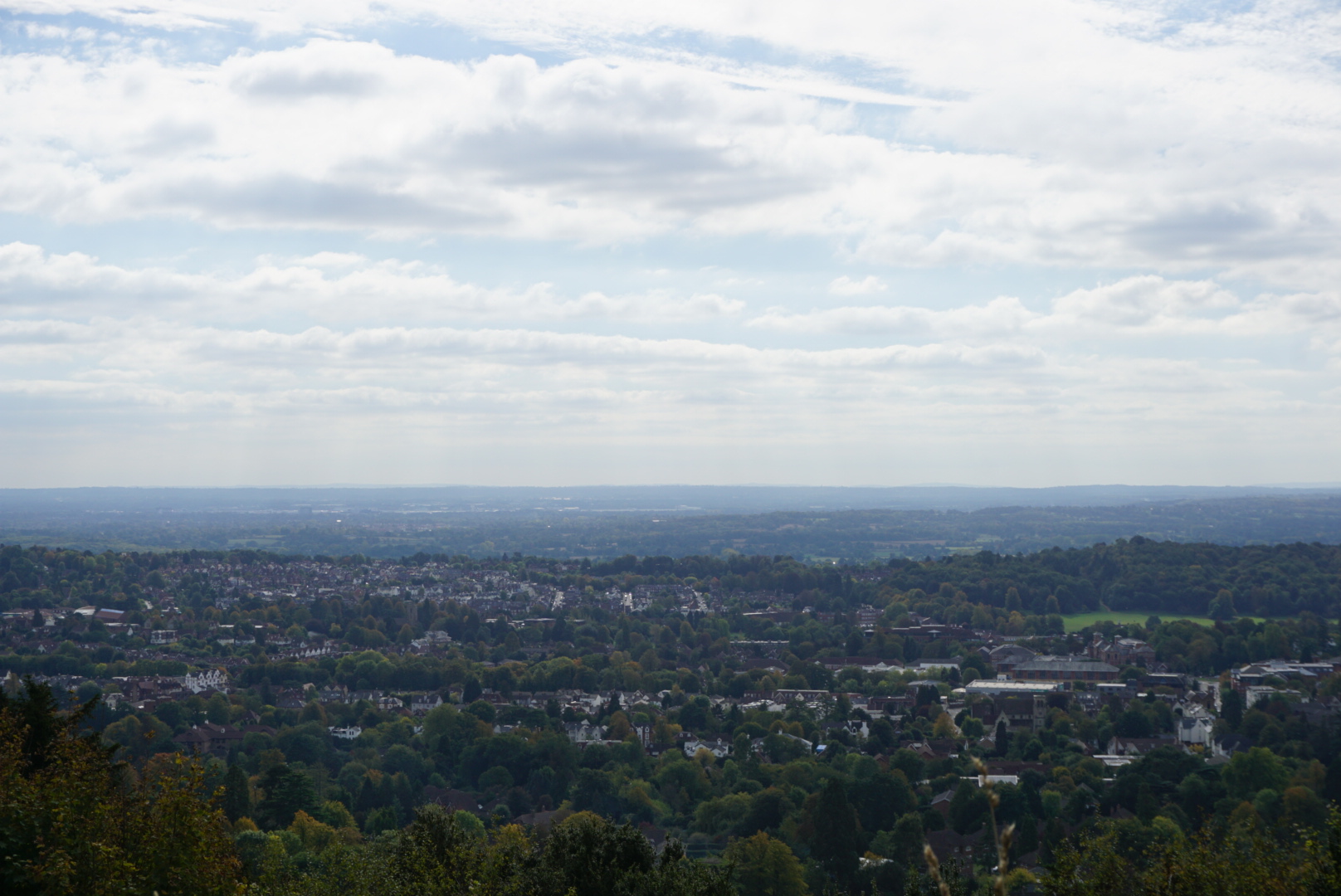 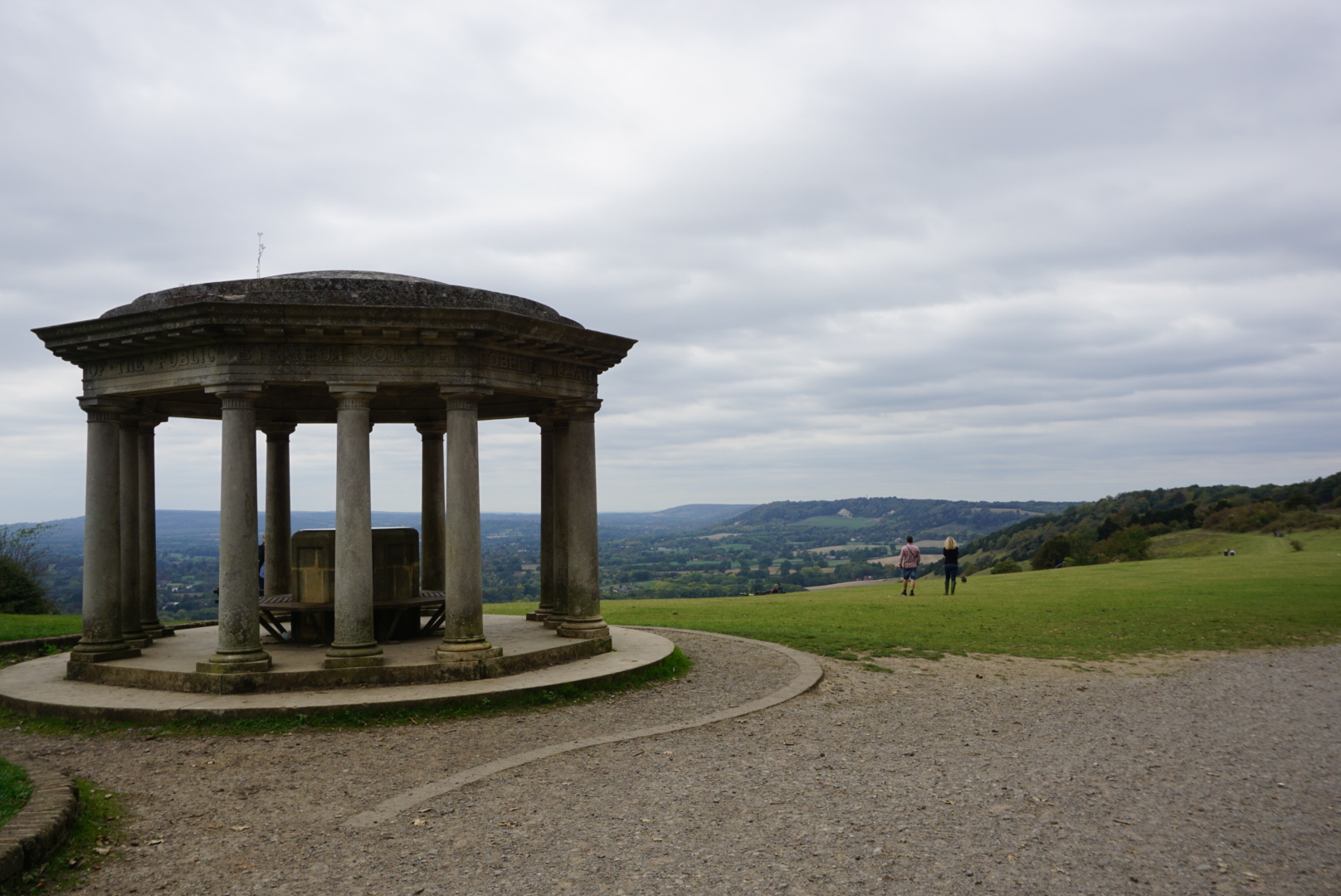 From here I continued down the hill on a chalky path, confident that I was in no need of directions… I was right!!

To top things off, on the way back down,  I spotted a sign that rubbed my ego up the right way… 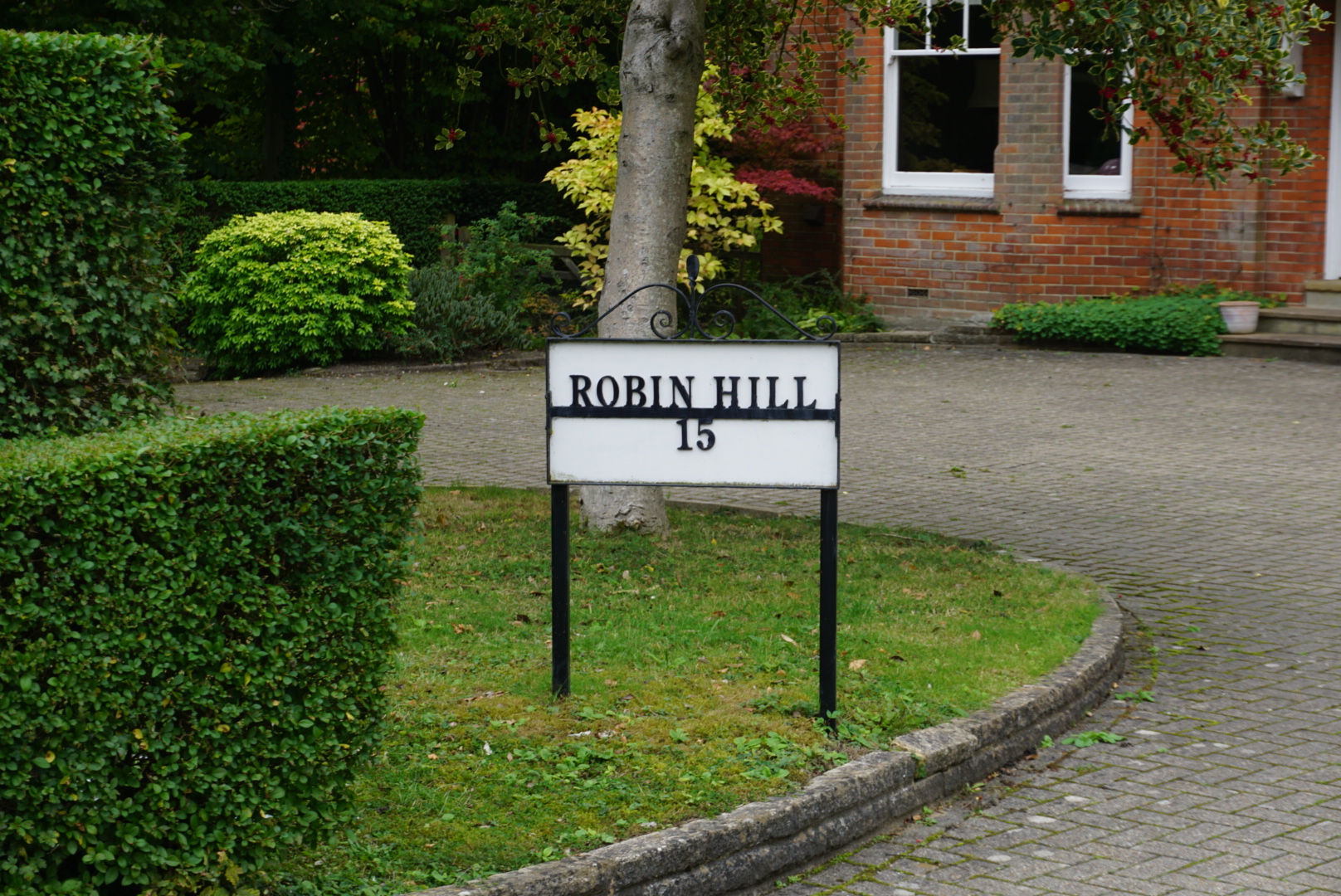 45 minutes later, I was back in London feeling triumphant and wondering how I was ever going to make this trip sound interesting… And here we are…