I’m light on funds so I bought the cheapest train ticket that I could find to get me just outside of London for this weeks trip. 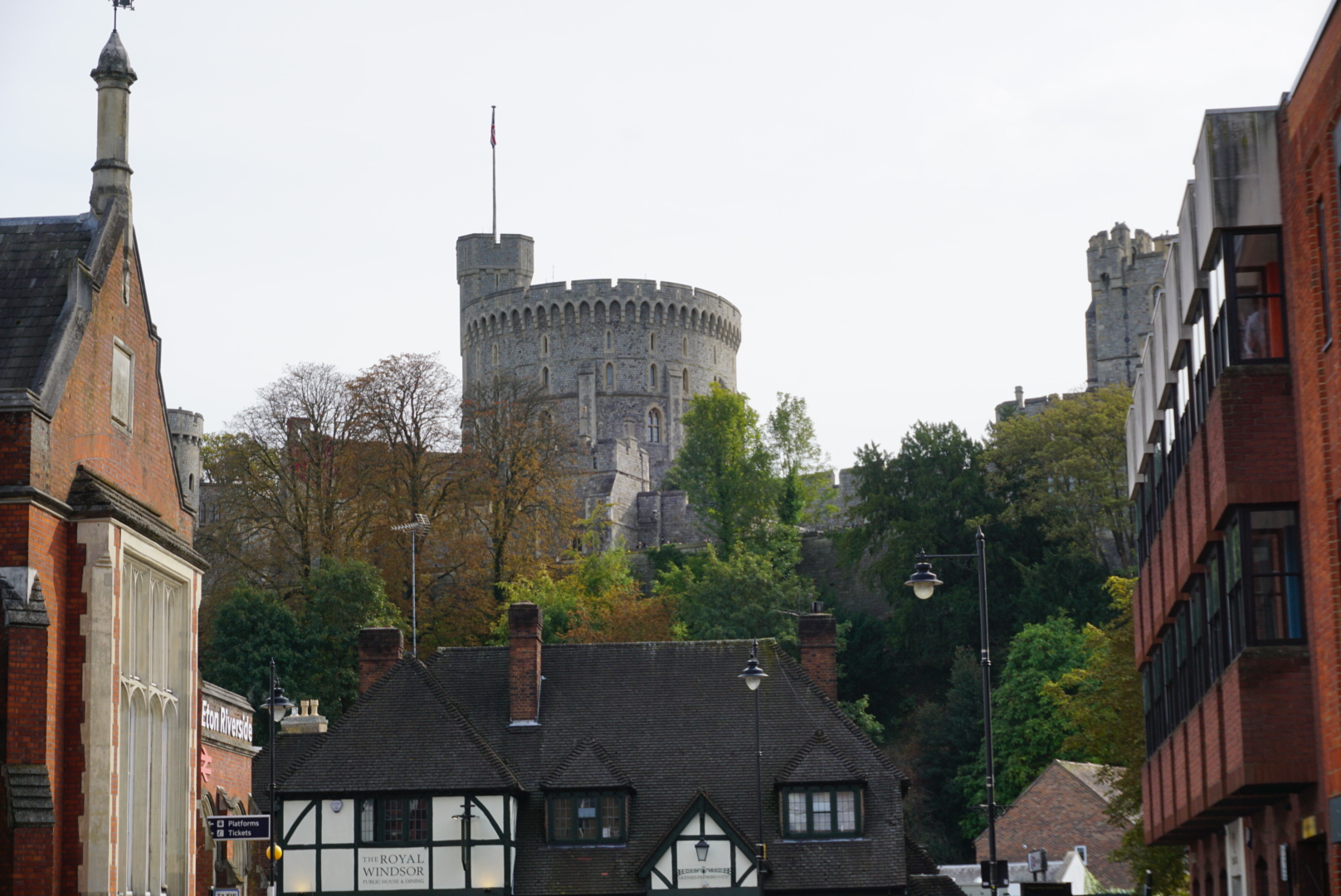 I like smaller trips, they usually lead me to something that I never knew was there in places that I might otherwise avoid.

Arriving into Windsor, I shuffled alongside the tourists with my camera out so that they wouldn’t suspect me of being an outsider.

I took a mandatory snap of the side of the castle, but drew the line at taking a photo of the sign that read ‘Windsor Royal Shopping Centre’  which seemed to be popular with the assembled crowd and their cameras… Because that’s just stupid. 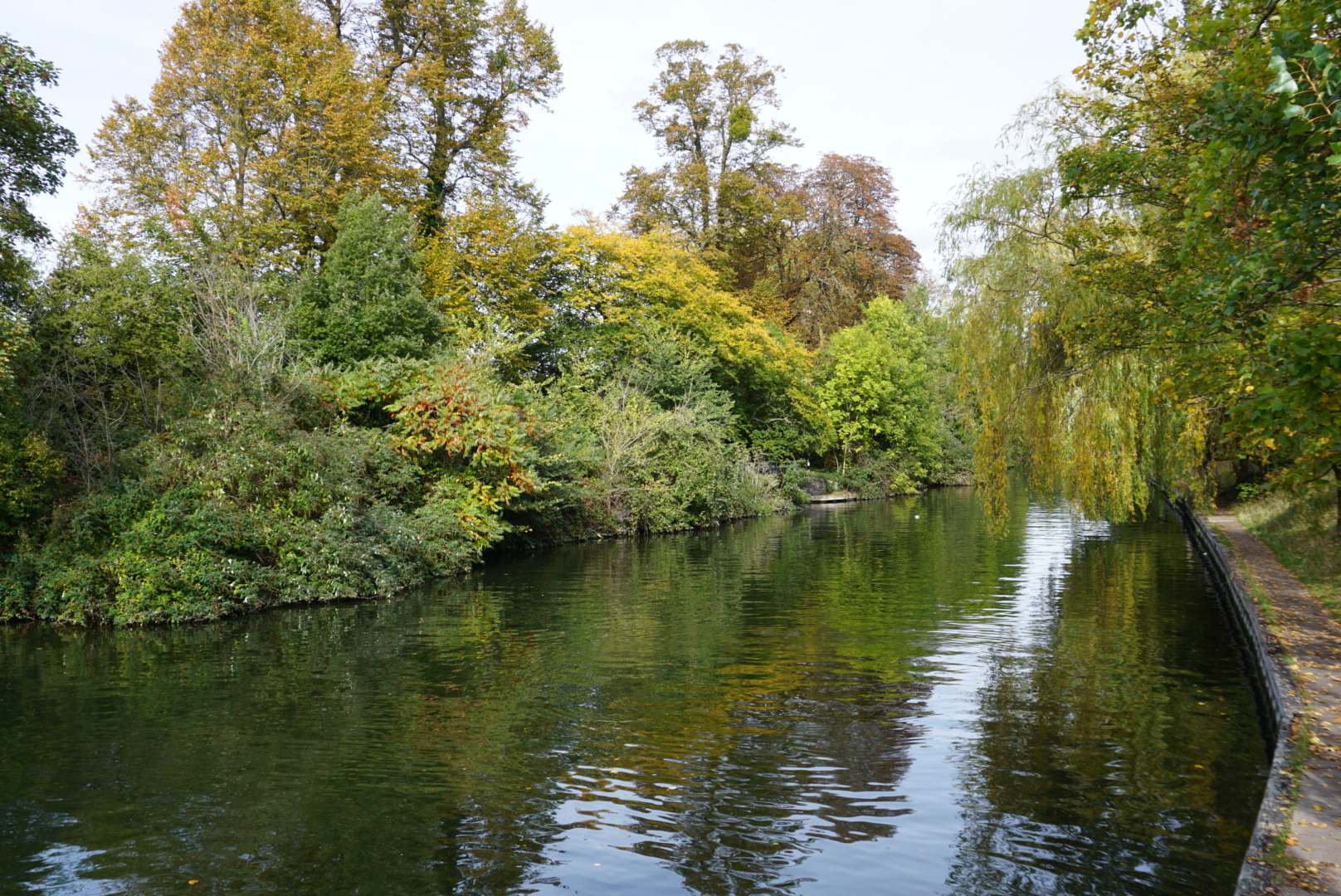 Instantly bored with how busy it was, I headed for the Thames and decided that I would walk back to London (how far could it be!?) along a route that was sign posted as the… 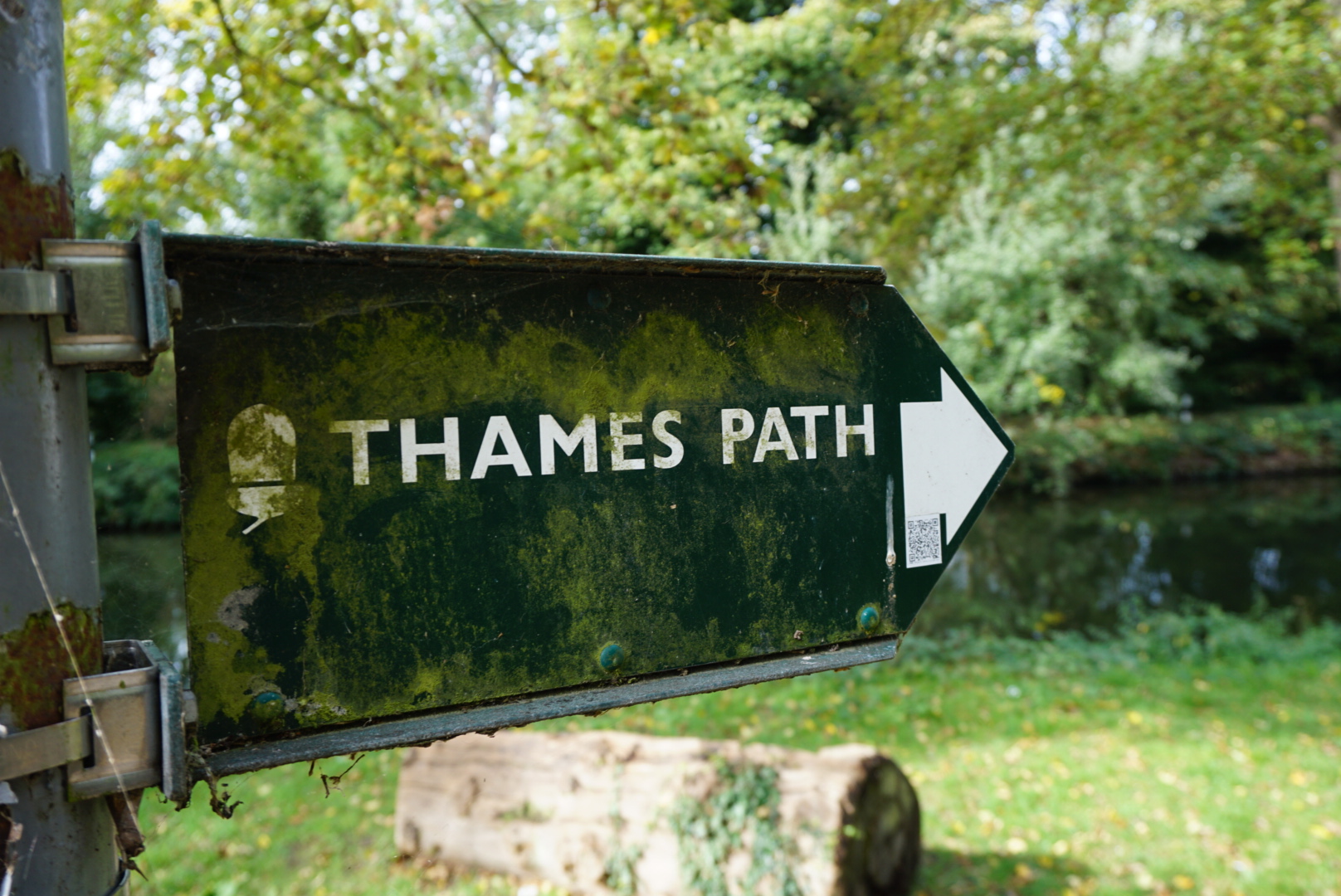 Within 5 minutes I was in quiet countryside and pacing steadily along the river bank… It was brilliantly sunny and I allowed myself a moment of smugness because I found such a nice place so quickly.

A little while later, I came to a gate with a sinister looking sign behind it… 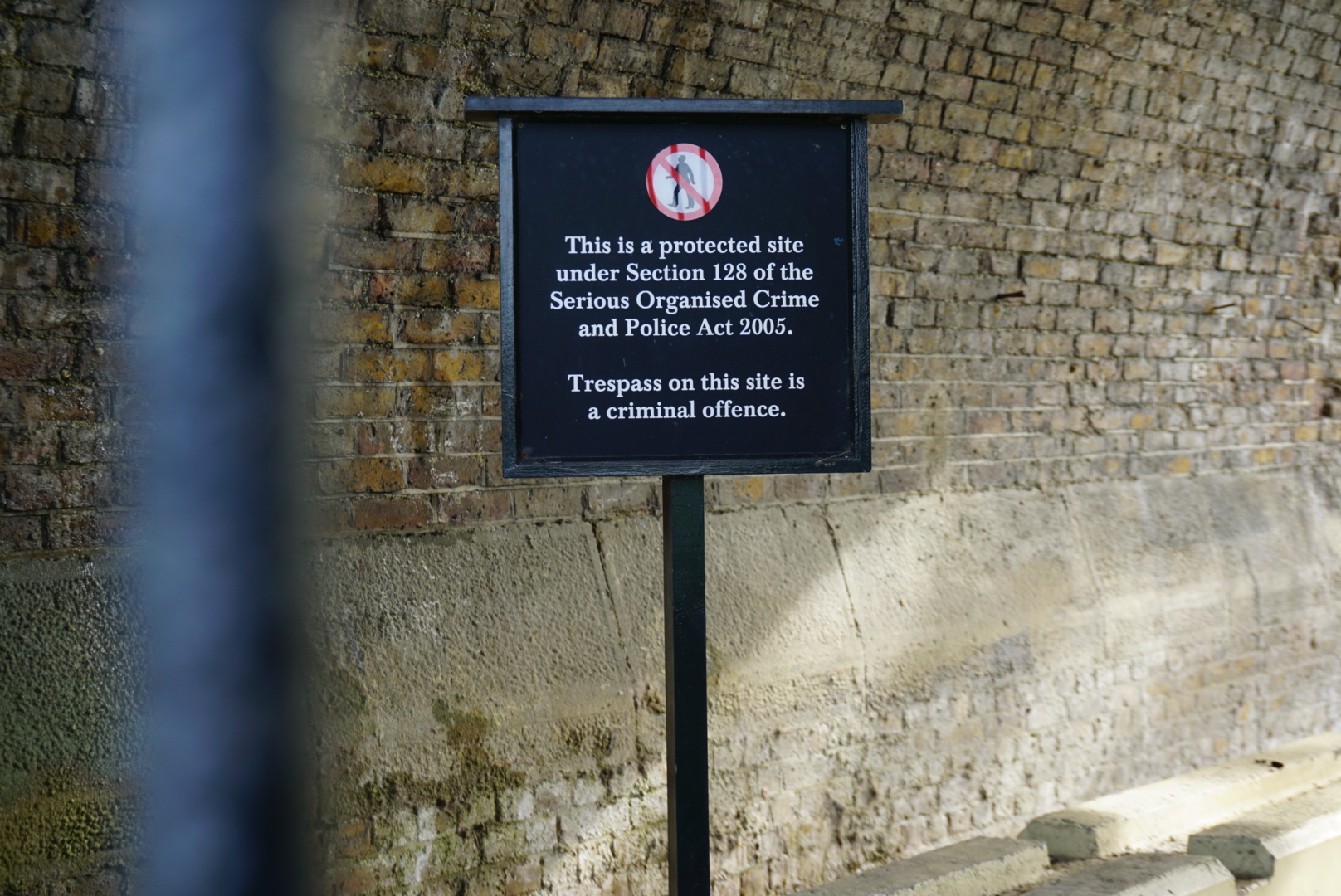 Not wanting to annoy liz, Phillip and Co… I skirted around the completely empty and unused acres of royal gardens and crossed the bridge over to the peasants side of the river to continue on my merry way.

One doesn’t simply ‘take a stroll’ on the parading ground of another humans wealth after all. 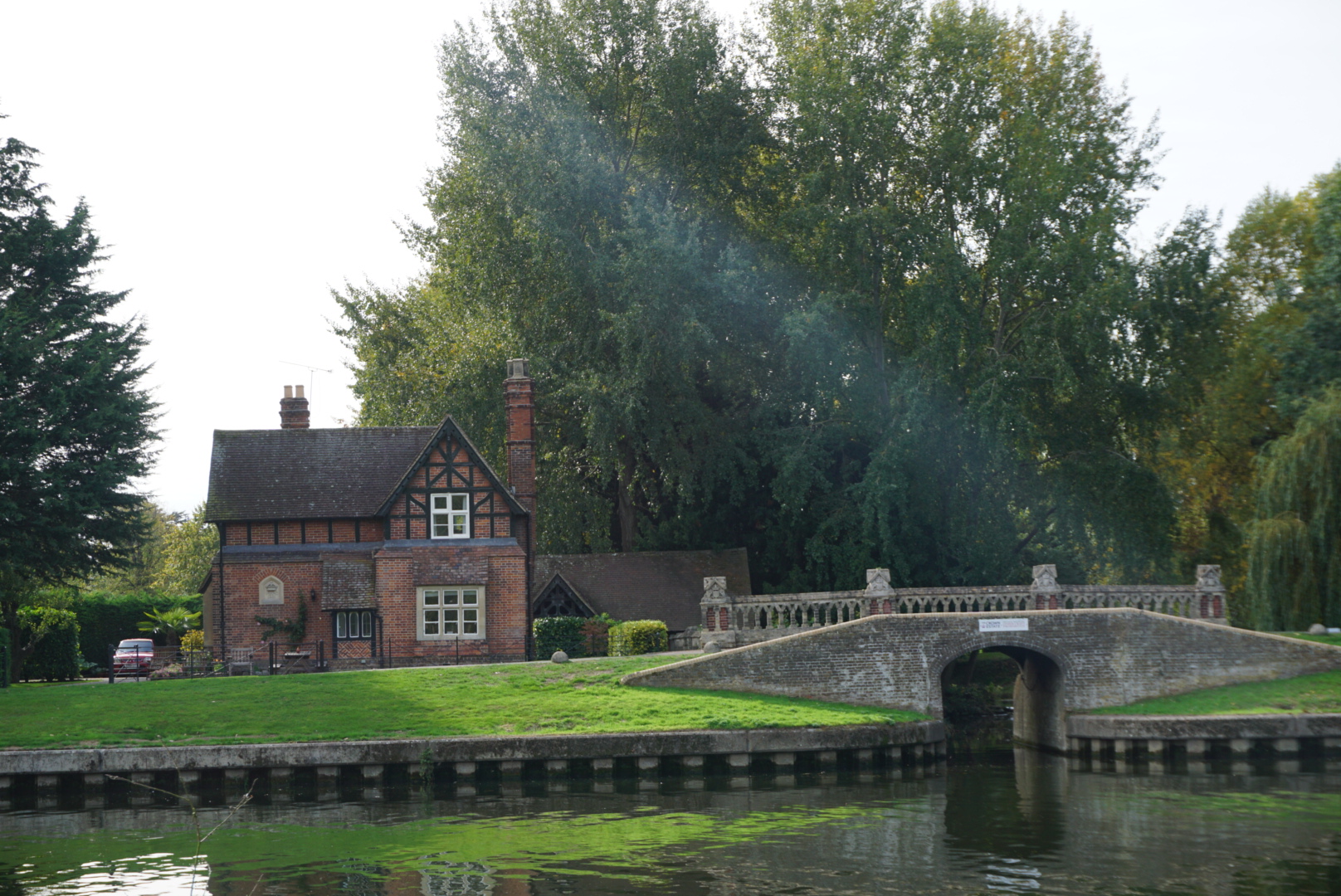 Next I passed through Datchet, before rejoining the river and walking out of ‘Old Windsor’ and on towards London.

Around 2 hours in, I decided to take a peek at google maps and see how far I had walked – In my head I was nearly home and a well earned hot chocolate was on the cards – in reality I had covered 8 miles and was slowly approaching Staines.

Where the houses are way prettier than the name suggests. 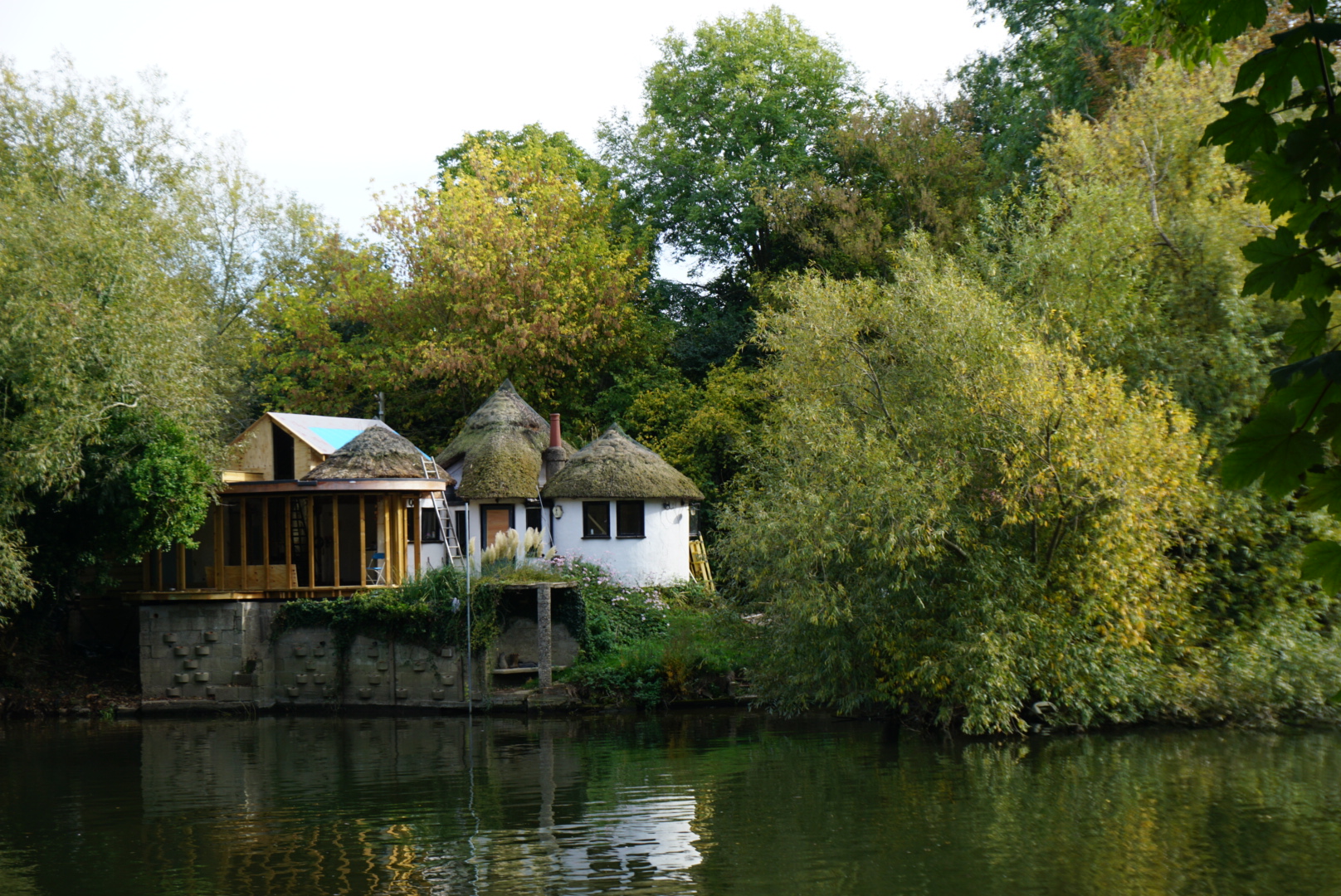 Having set off late in the day and totally deflated by the idea of getting a drink in the Slug and Lettuce in Staines, I decided that 11 miles from Windsor to Staines technically counted as walking back to London – it took me underneath the M25 – so I jumped on a quick train to Waterloo and went in search of something stronger than hot chocolate (remember when I said I wouldn’t drink for a year – ha!). 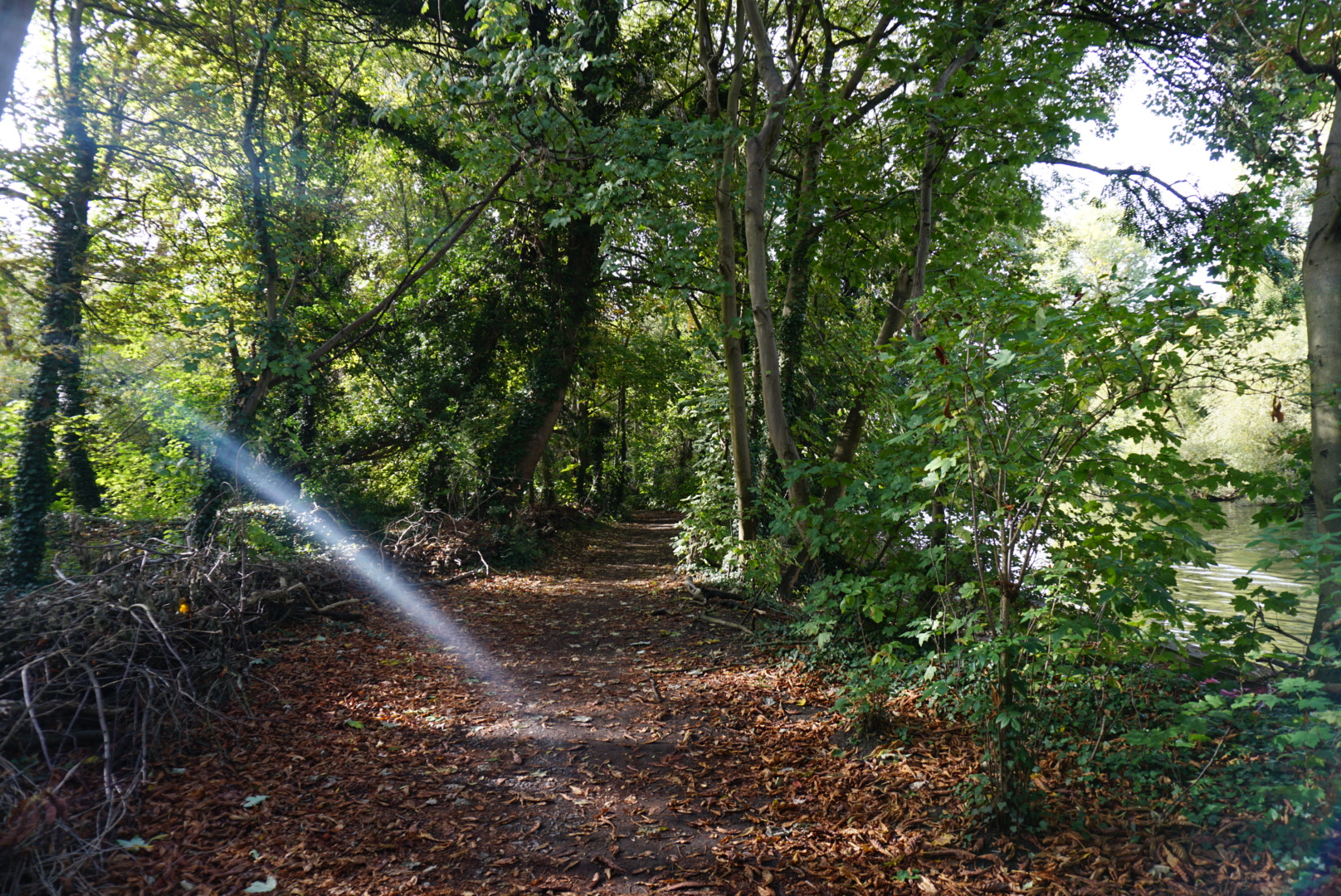