Nostalgia and some careful planning brought my sister, brother and I back to this Isolated Youth Hostel last weekend.

The last time we were here was on a family trip 17 years ago with our cousins and a few generations-worth of relatives.

This time, it was just me, my siblings and our mascot… Keggy 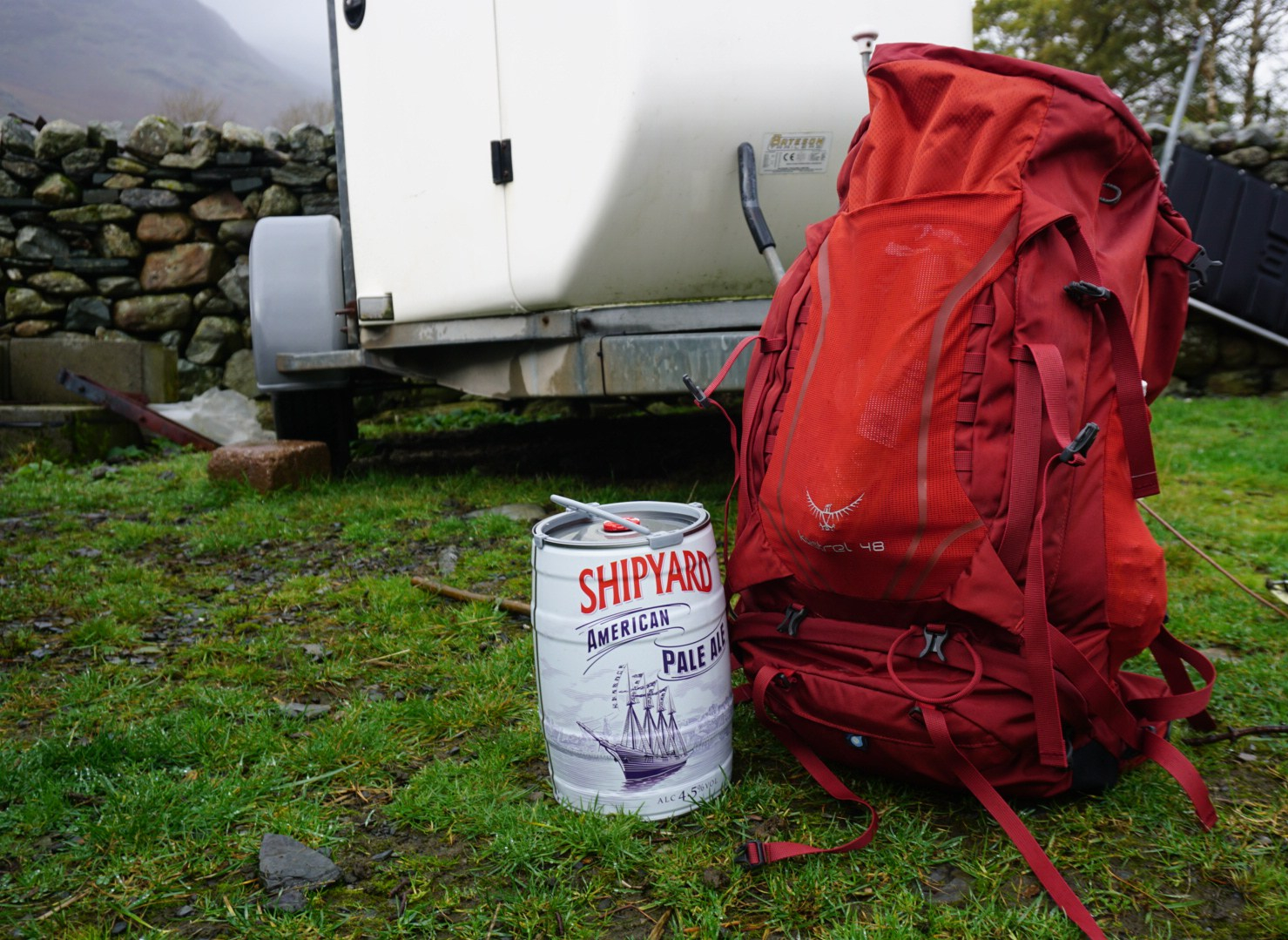 12-year-old me remembers the only access to Black Sail Youth Hostel being via a perilous 3 day hike over steep, snow-capped mountains and impassable marsh land that was known for eating 12-year-old children.

In truth, it’s a 1.4km hike from Buttermere (where it’s impossible to park by the way) over a modest hill called Black Sail pass. 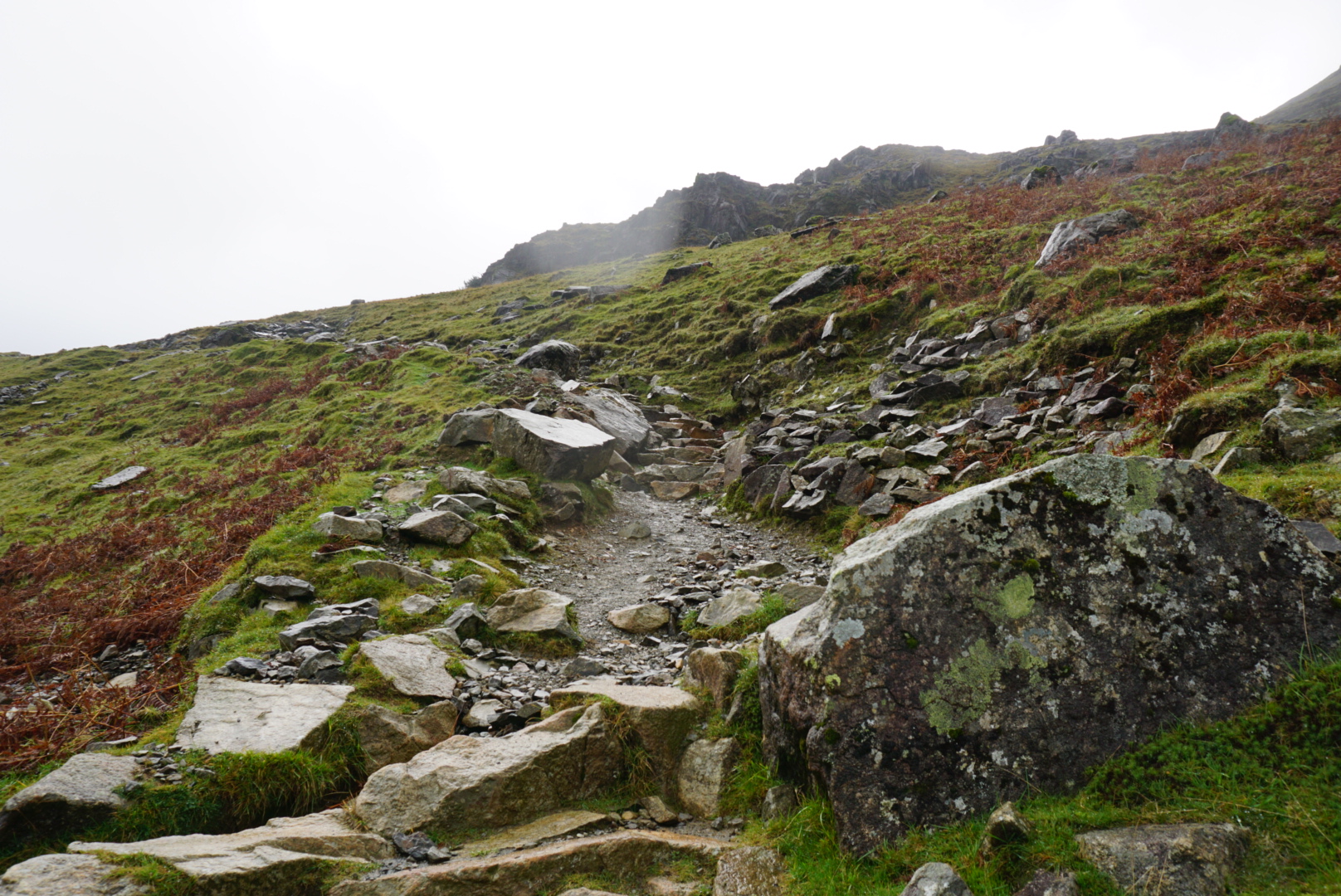 Things hadn’t changed too much from 17 years ago – it was still raining, so we arrived at Black Sail Youth Hostel soggy and ready to rip into our lunches. 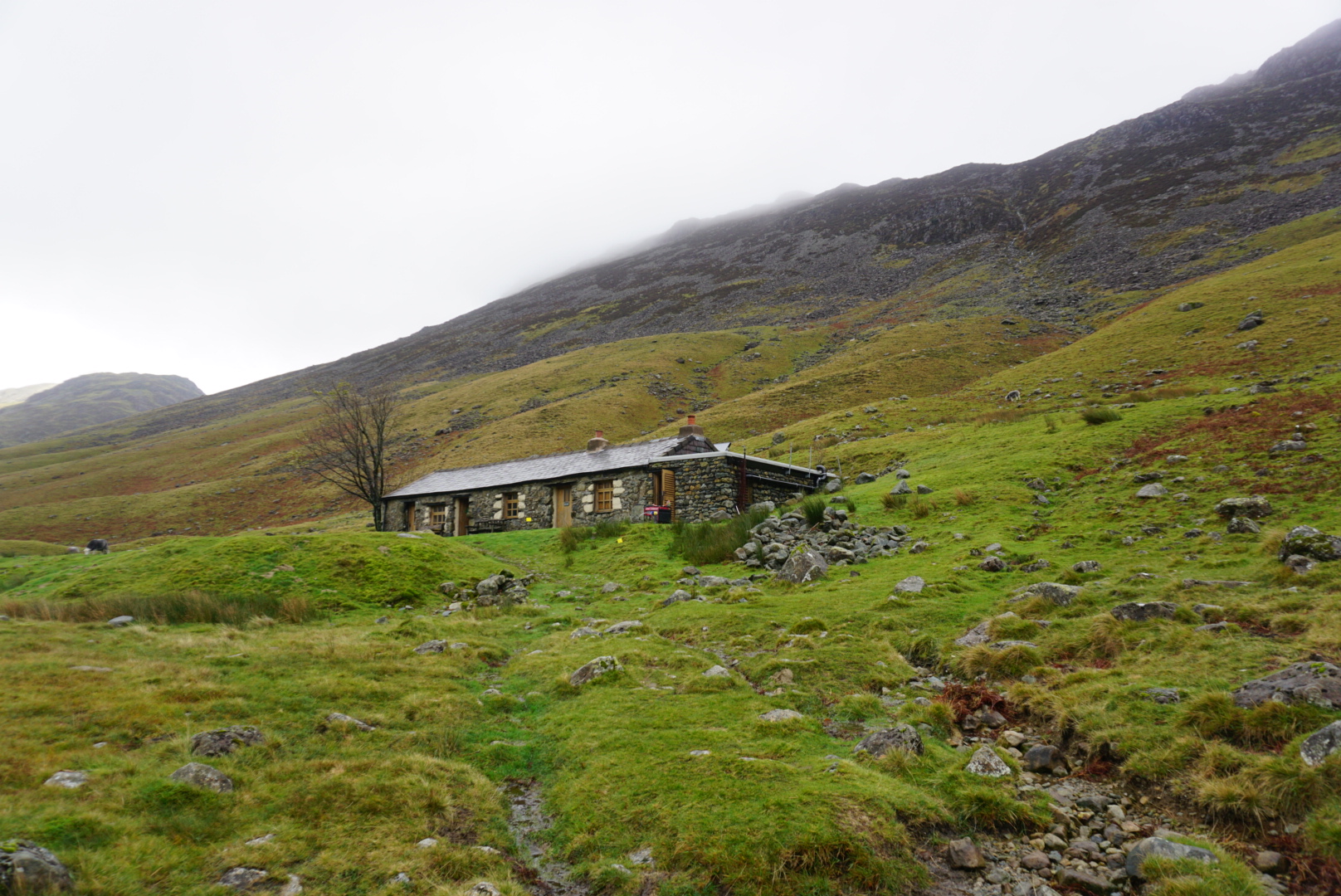 I had been craving the isolation of this former Shepherds hut for months and I even managed to sigh half a breath of relief at the peace and quiet, before a herd of marathon runners came stampeding through – all cheered on by a very cold (but enthusiastic) marshal who told us that they were using the hostel as a water station for the runners… Yay.

A moment later, I noticed a sign that said we couldn’t drink our own alcohol here – frankly, I didn’t know how we were going to break this news to Keggy so we quickly left the hut and went to check out the valley until the runners were done. 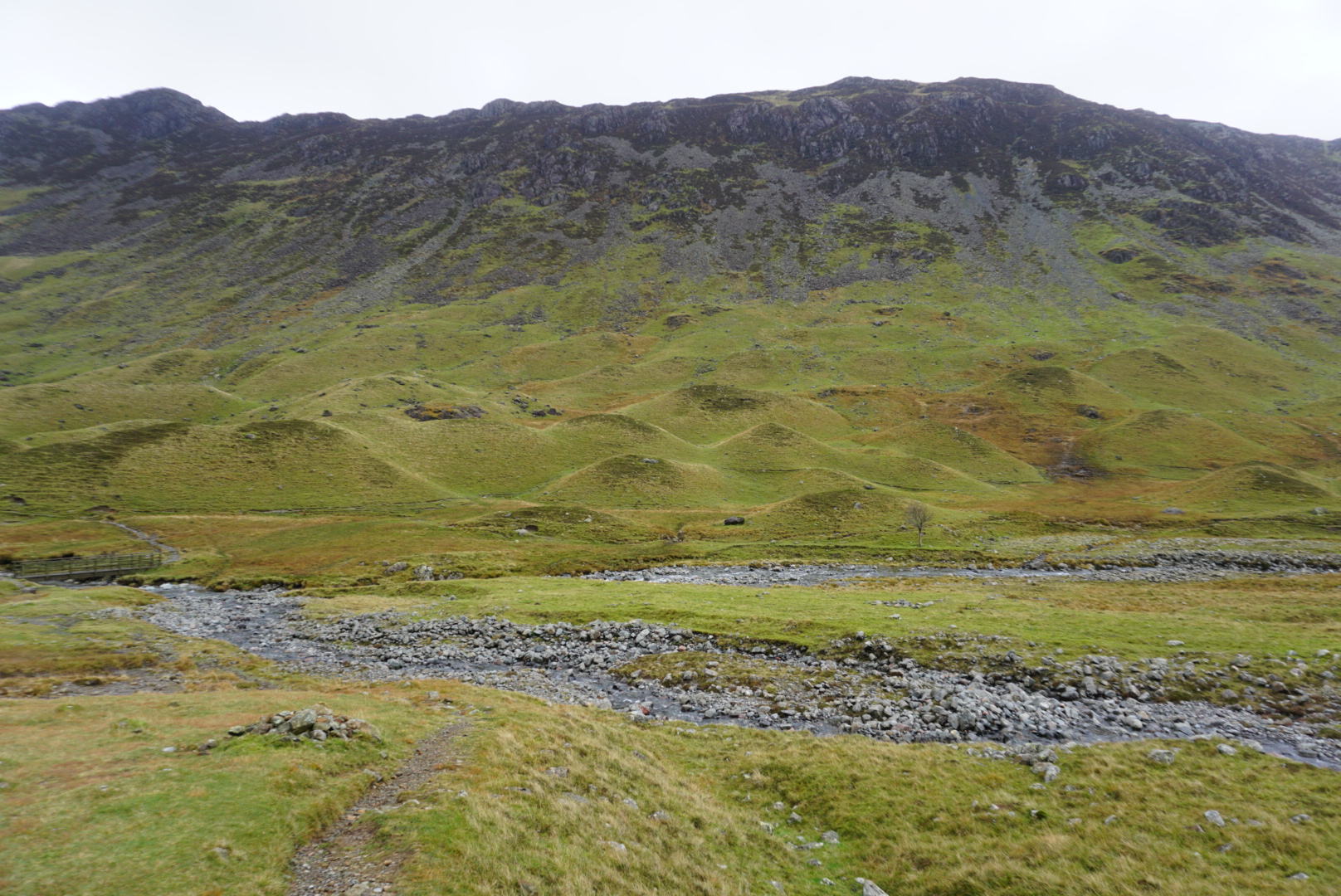 There are some amazing features around Black Sail, including the glacial drops in the picture above – my brother was instantly inspired, unpacking his camera equipment, changing lenses and taking some well framed and slowly considered pictures…

While I took pictures of him taking pictures. 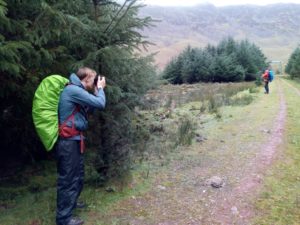 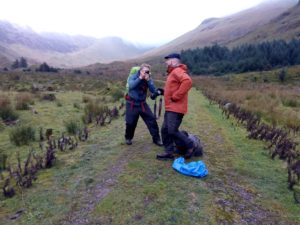 Since none of us knew how to tell Keggy that he couldn’t stay at the Youth Hostel with us, we took him to a tranquil spot on the banks of the river Liza and paddled idly in the crisp water before snapping his neck and drinking him dry… It sounds cruel, but it was how he would have wanted to go. 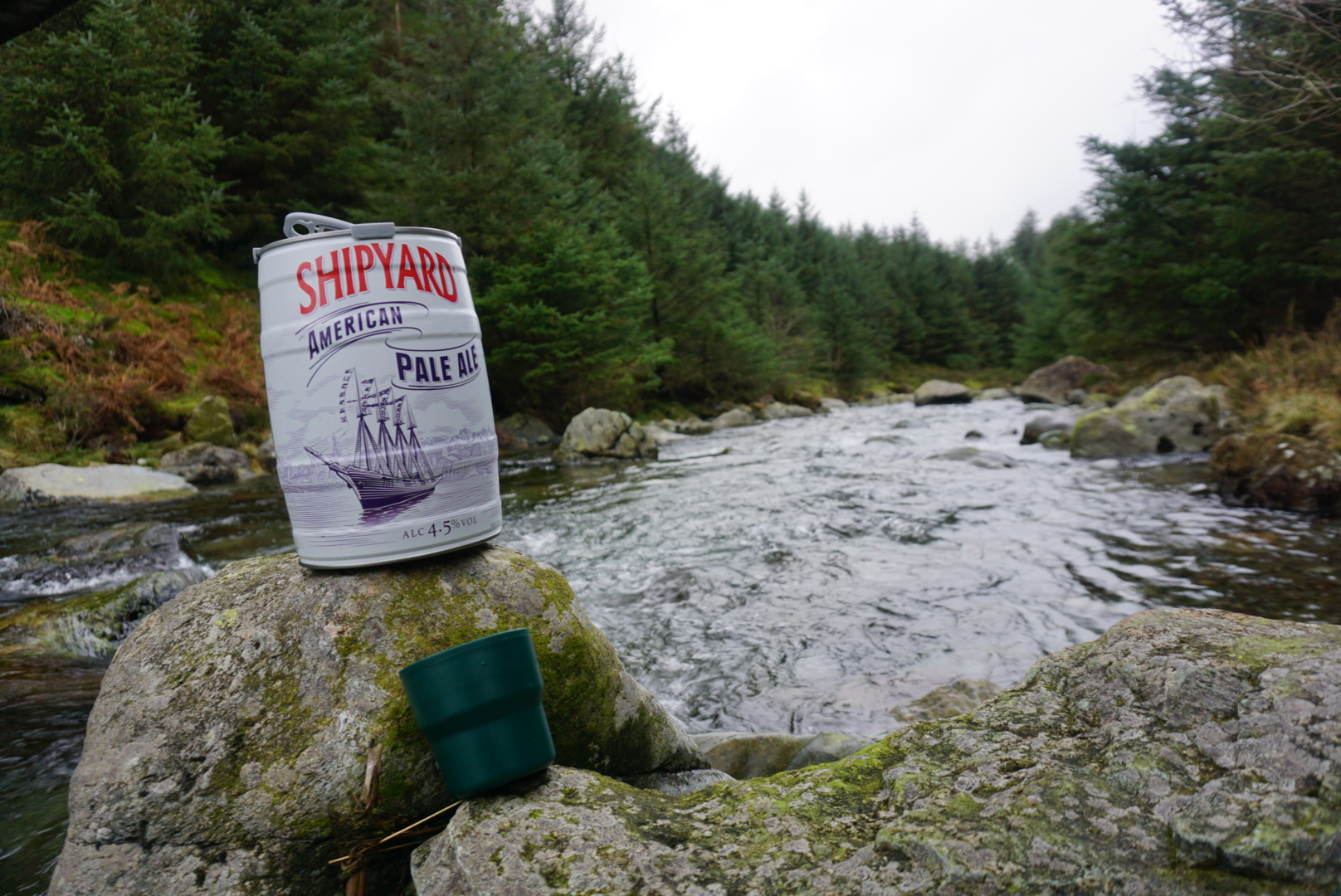 Considerably merrier, we sang and danced our way back to Black Sail, ready for some dinner and a peaceful nights sleep in the middle of this uninhabited valley – no traffic, no street lights and no planes flying over head… Bliss. 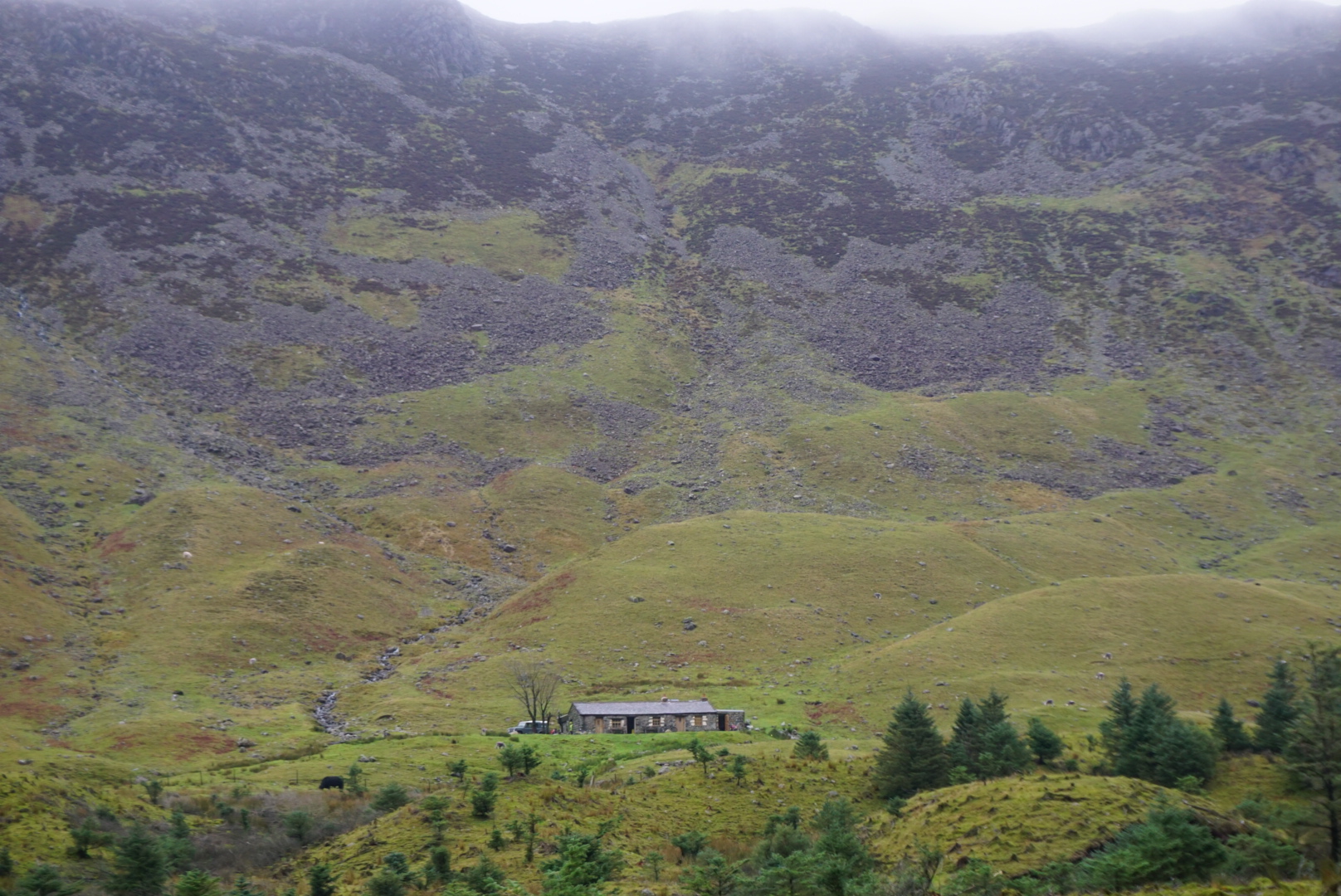 Sadly every Ying has its Yang – and the male dormitory’s ‘Yang’ was it had 8 men squashed in on bunk beds, which meant a full night of listening to snoring, farting and rustling – and no sleep at all.

We got up early and headed up into the fells to get a whole morning of walking done before heading back down south. 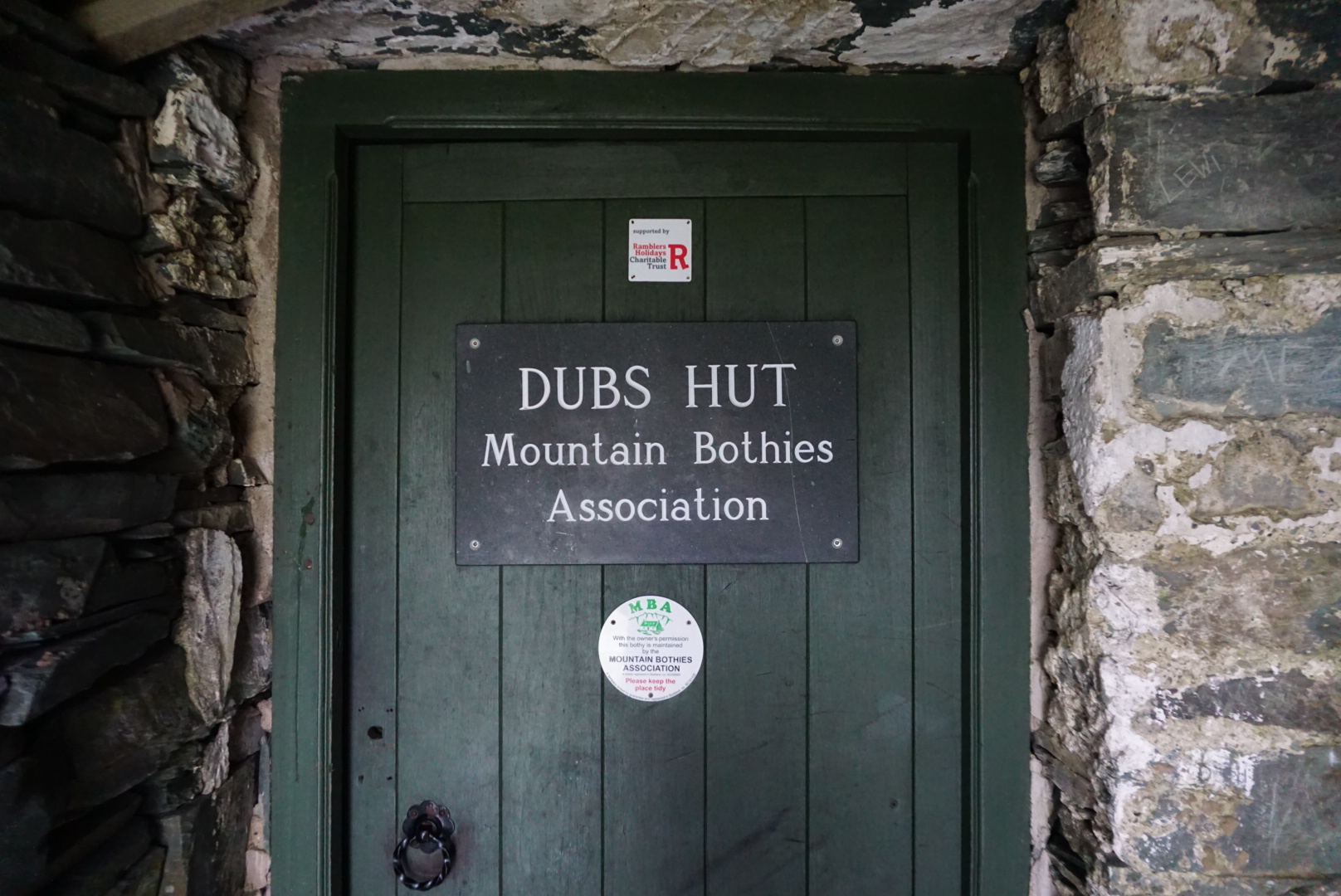 4 hours and no pictures (too wet!) later we fell into a Bothie, shivering, to eat our packed lunches and make some tea!

Next time, I think I’ll stay in the Bothie. It was spacious and airy – a lot more appealing than ever sleeping in a room with 6 strange windy men again. 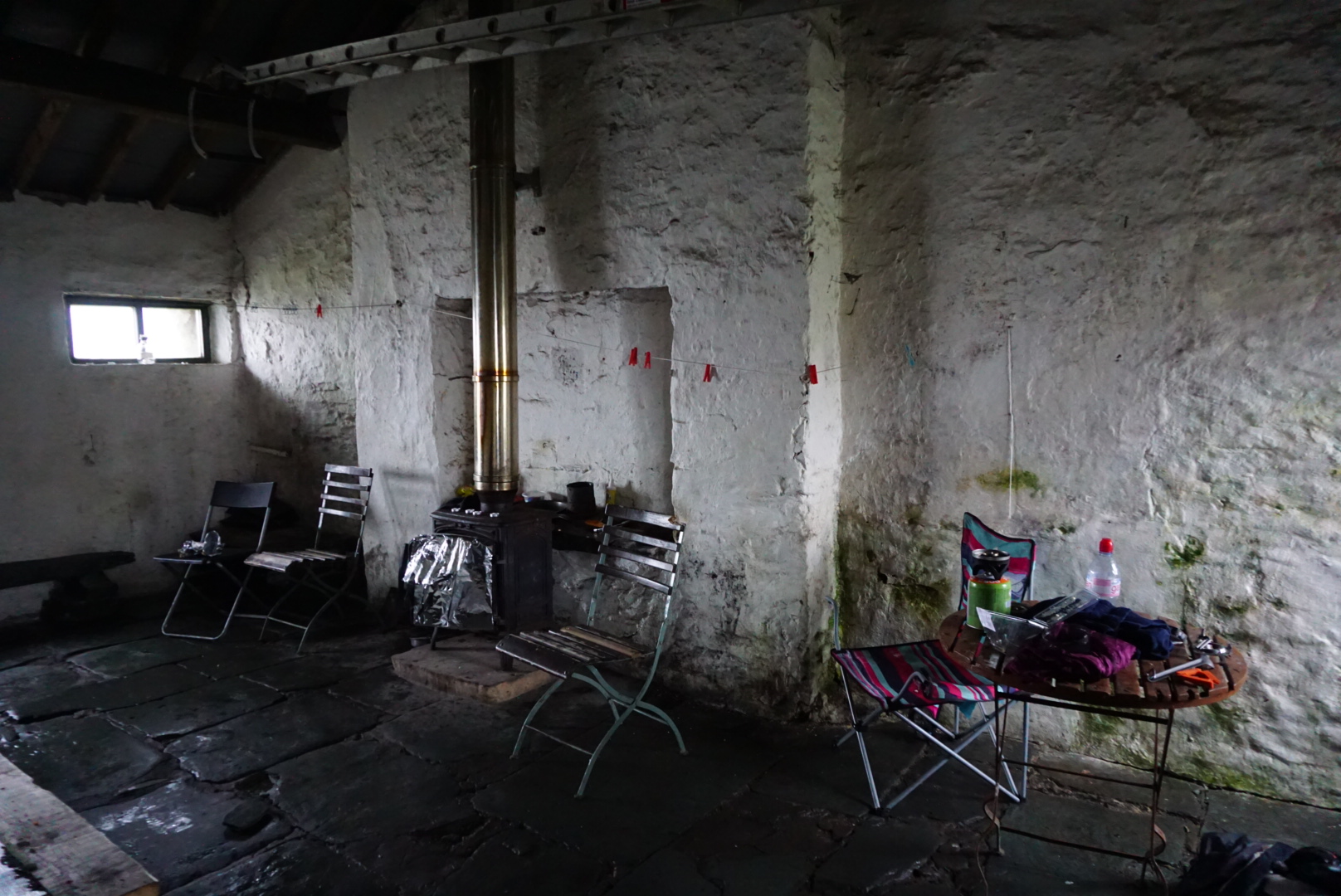 45 minutes later we were back in the car, heading south… Discussing where we should go next year. 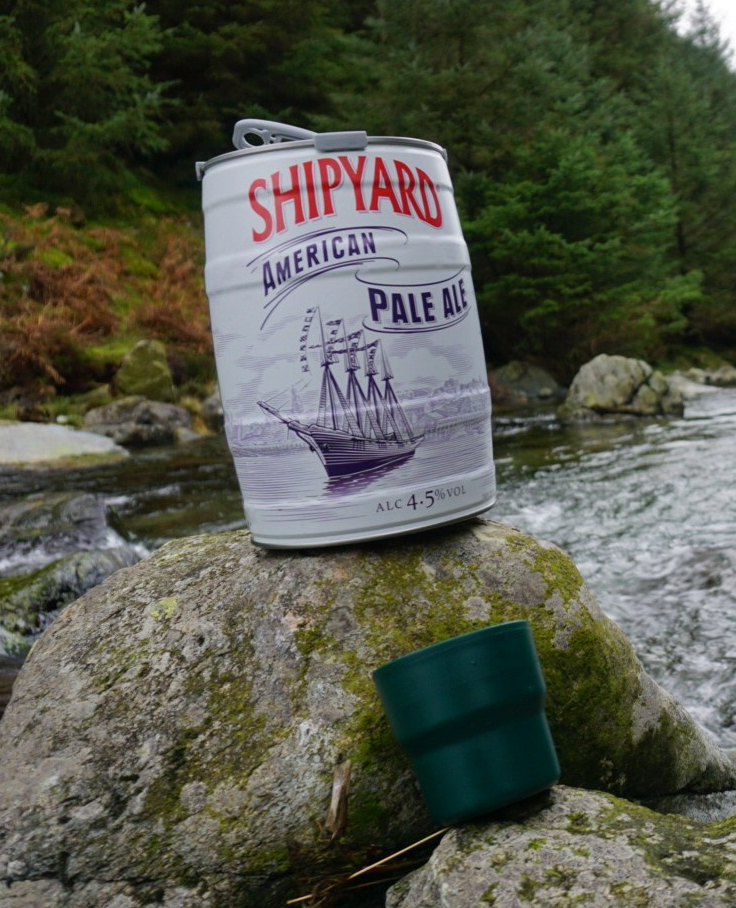