About an hour and half west of London as the car drives, the Cotswolds happen. 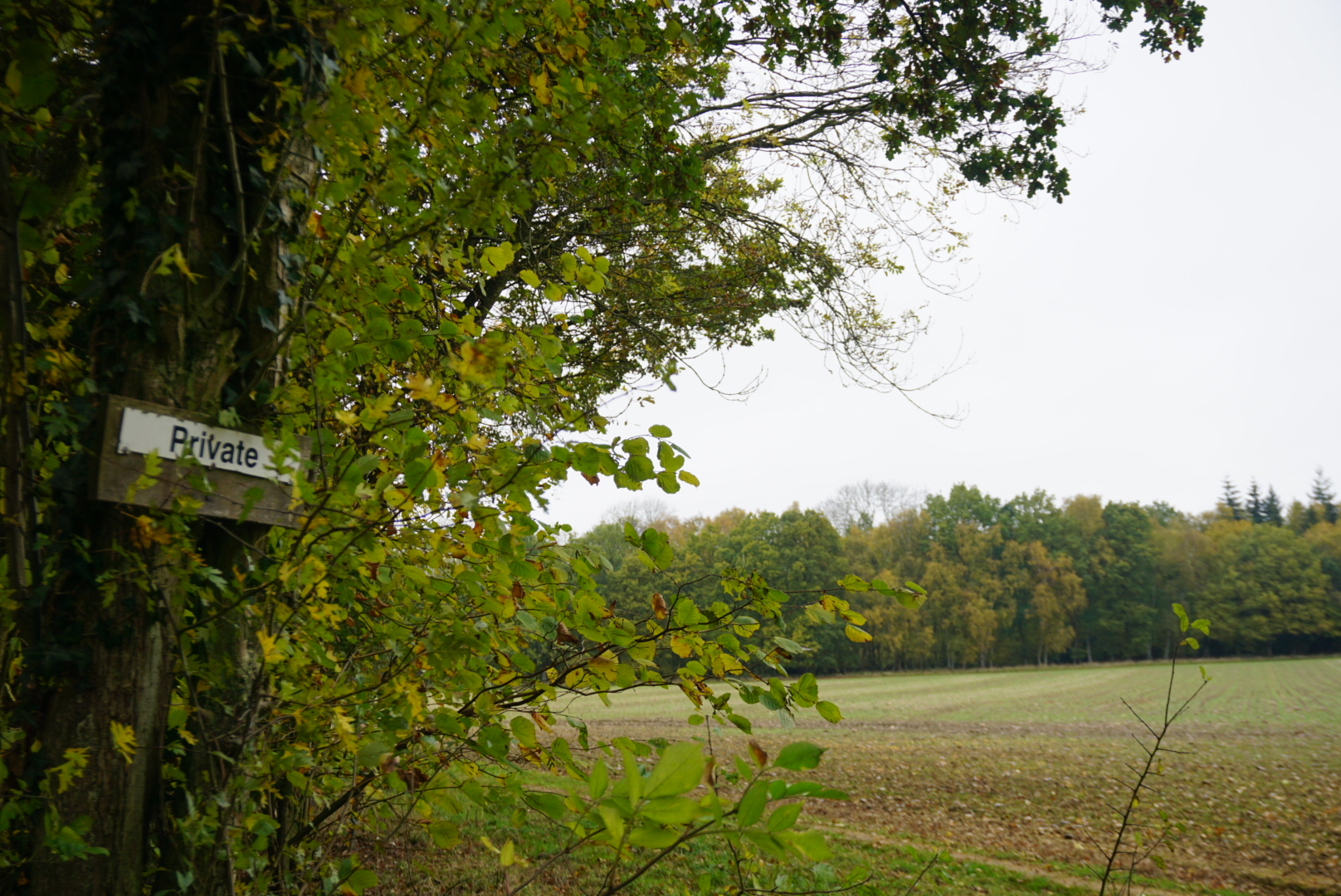 Beautiful as the Cotswolds are, it isn’t necessarily the most accessible of places, but with a well calculated stay in a cheap and cosy Airbnb with access to land, a walk beyond the signs was possible (I would have done it anyway, sorry not sorry) 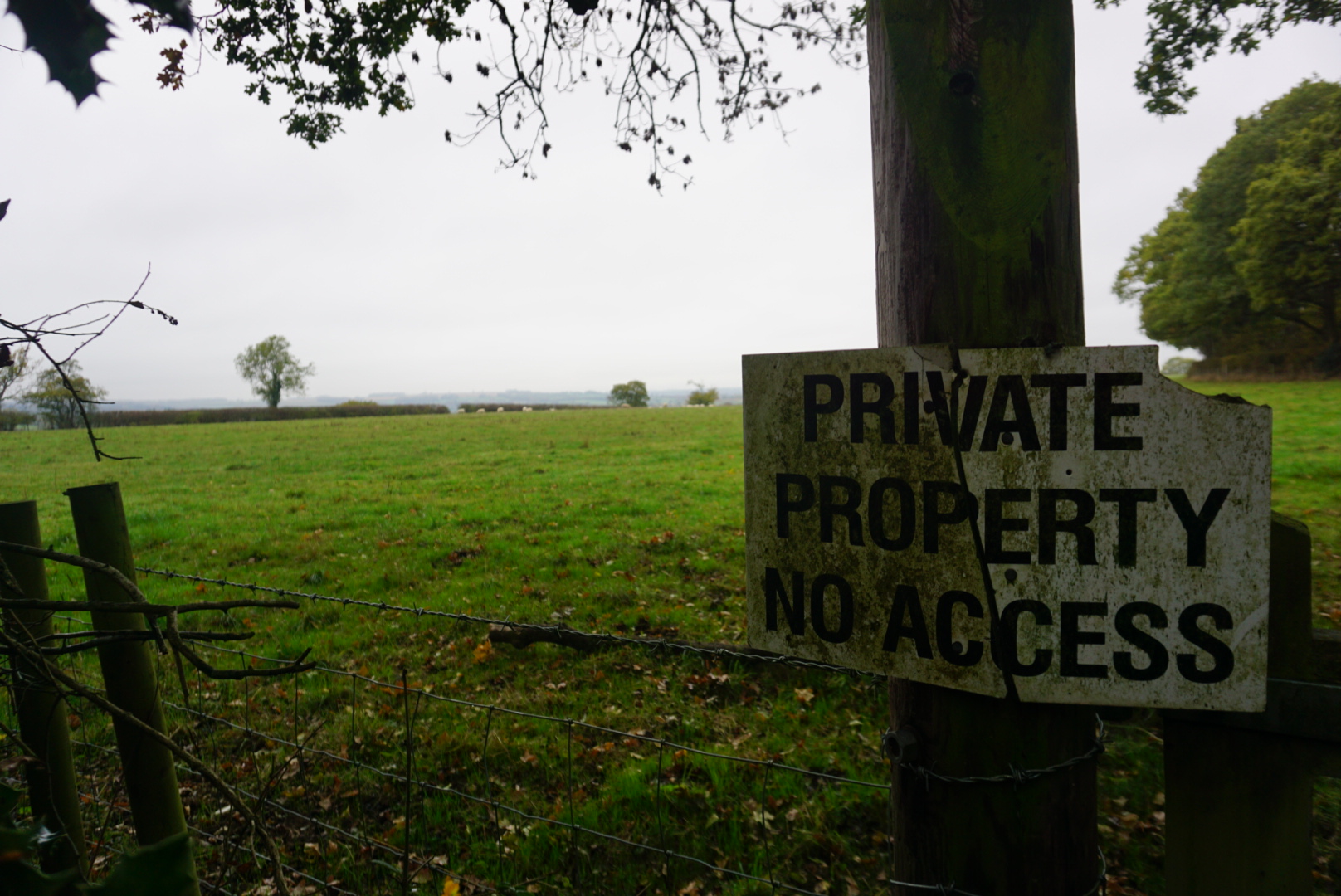 Bould wood is beautiful, the bracken and undergrowth were all browning in fair Autumnal fashion, giving a warm mix of colours which made me confident that my photograph game would be strong this week. 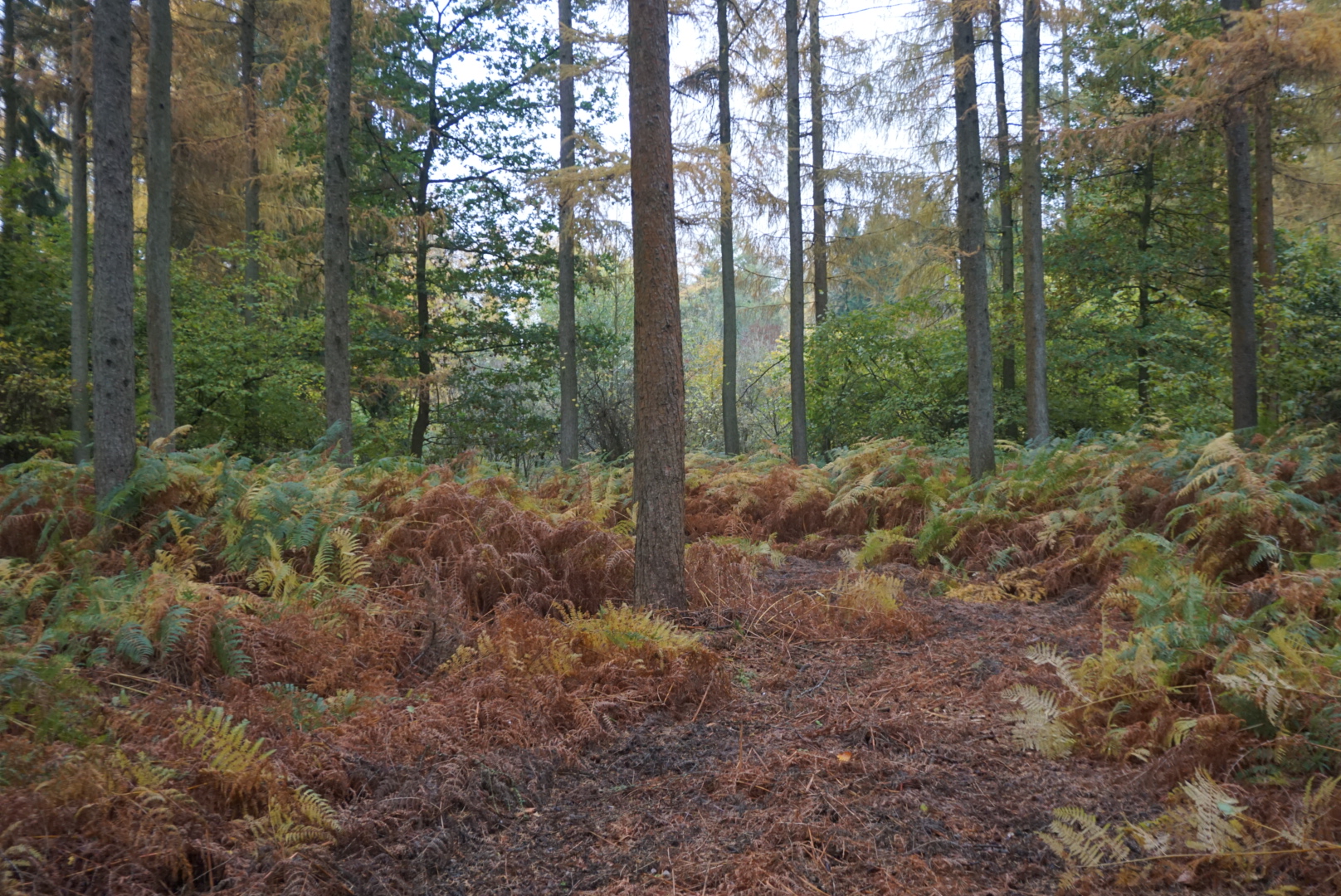 After a while the path gave over to a series of tracks that looked like they had been bulldozed through the bracken in no particular order by a heavy piece of machinery (probably a bulldozer) – I don’t think that you can really get lost in the central south-west of England – even if you want to – so the walk pressed on in whatever direction looked the most appealing. 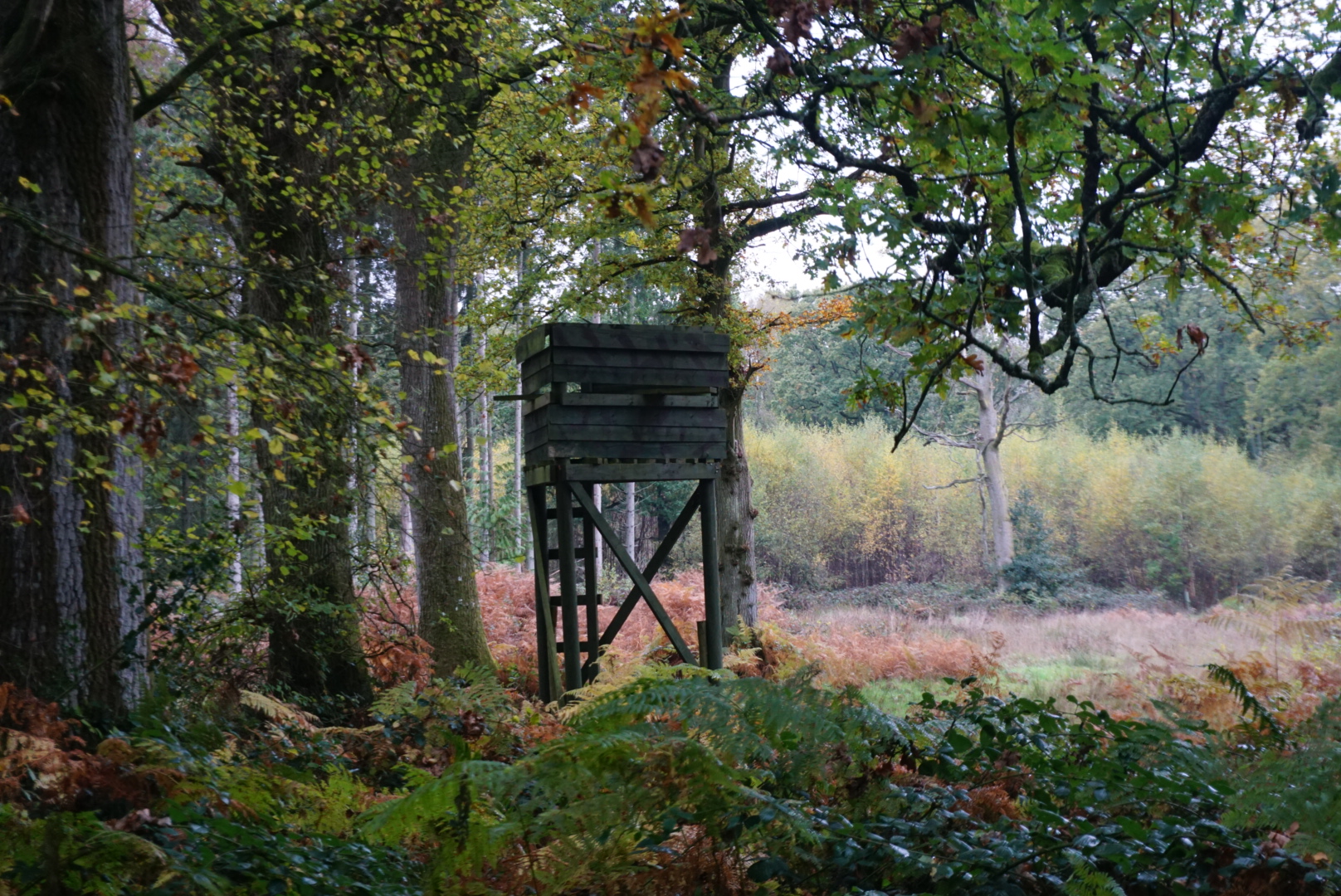 At regular intervals there were towers and look out points that had been erected in different parts of the wood, they were rickety and fun to climb –  in a ‘this-might-be-the-last-thing-I-climb’ kind of a way.

The main thing that stood out for me was that there was almost no background noise, which is a luxury that I couldn’t even find in the lake district a couple of weeks ago and I revelled in it to the point that I was tutting at my own camera beeping as I took pictures (tourist!). 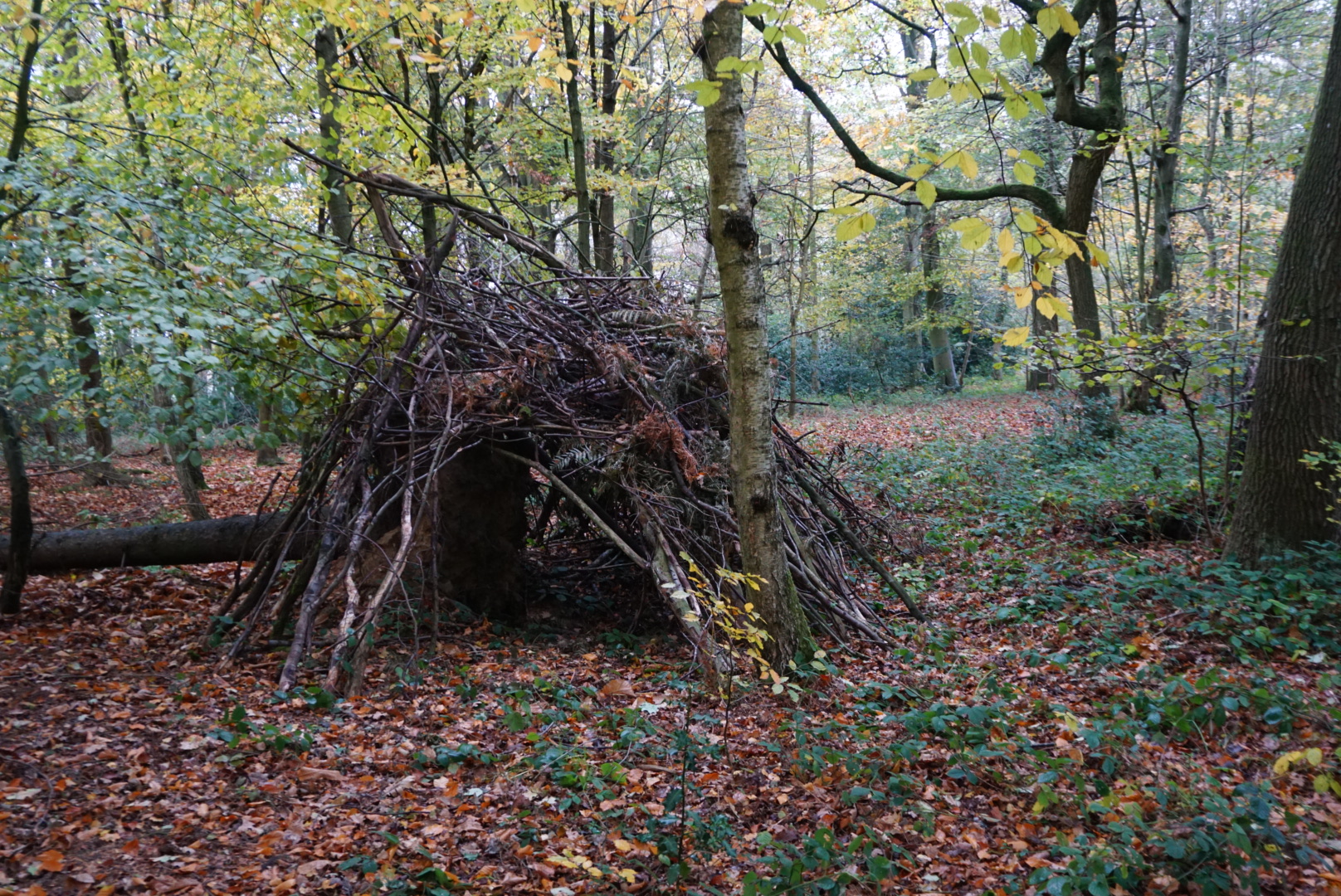 Avoiding the temptation to crawl into this hut and make it my home for the rest of forever the walk ended back at the Airbnb, just beyond this wonderful island of trees that hosted yet another tower that allowed you to sit 8 metres up in the air and look at a field. 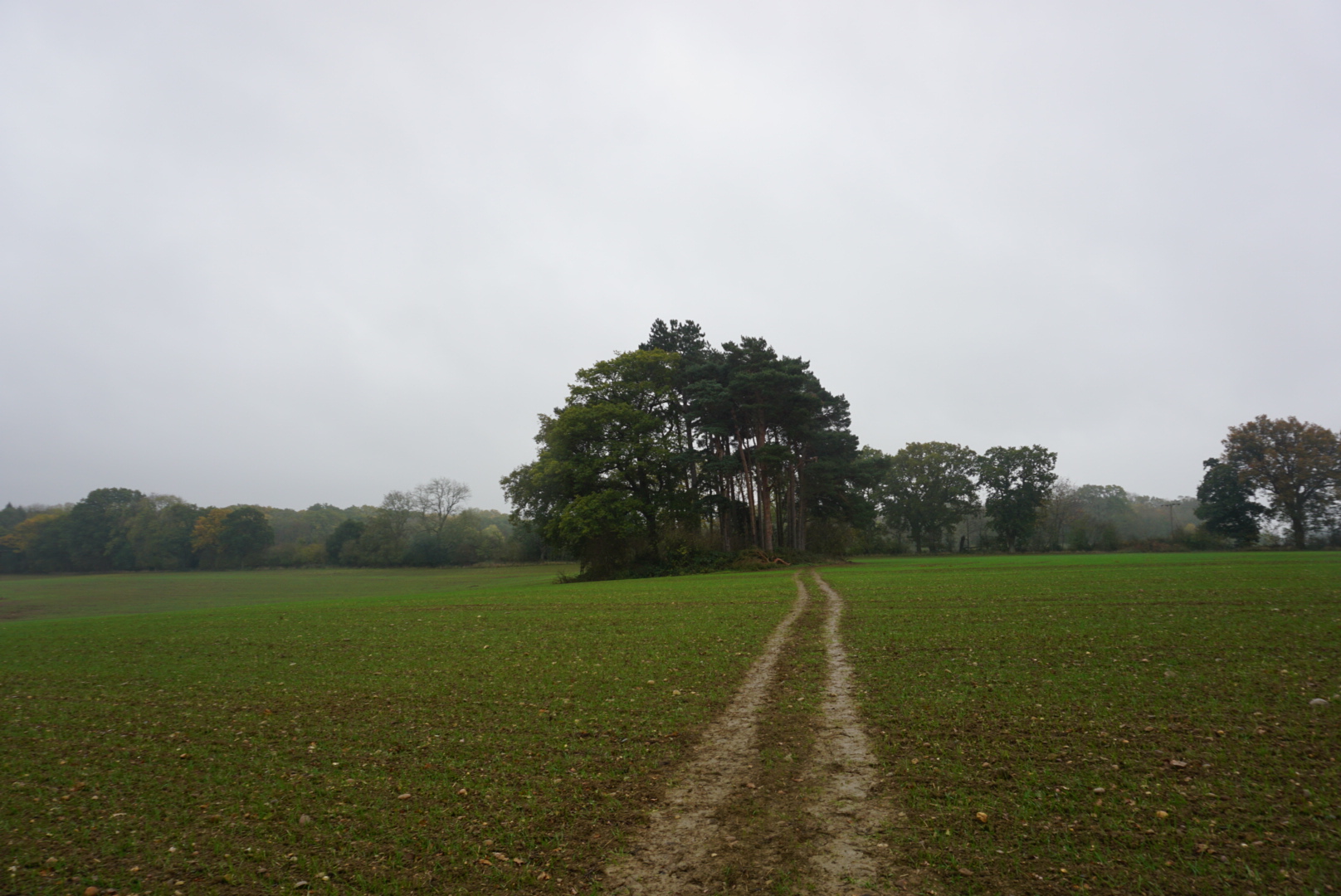 The Airbnb was cosy as promised – check it out for a reasonably priced stay in this area – at no point did the owners make themselves known – the only sign of life was a friendly looking labrador, so maybe you don’t even have to book – just turn up and nestle down.