Last weekend I was offered some top up work which I couldn’t refuse, so I adapted my plans and packed a bag for Birmingham (well… Walsall).

The whole point of these trips is to challenge myself within my means and I’m not rich enough to do 52Reflect without making sacrifices.

Eg. I just looked through my November 2017 bank statement, and I can see that I spent almost £300 on drinking.

So drinking is out.

This means that I am sober… constantly… constantly sober… in London… for a year. 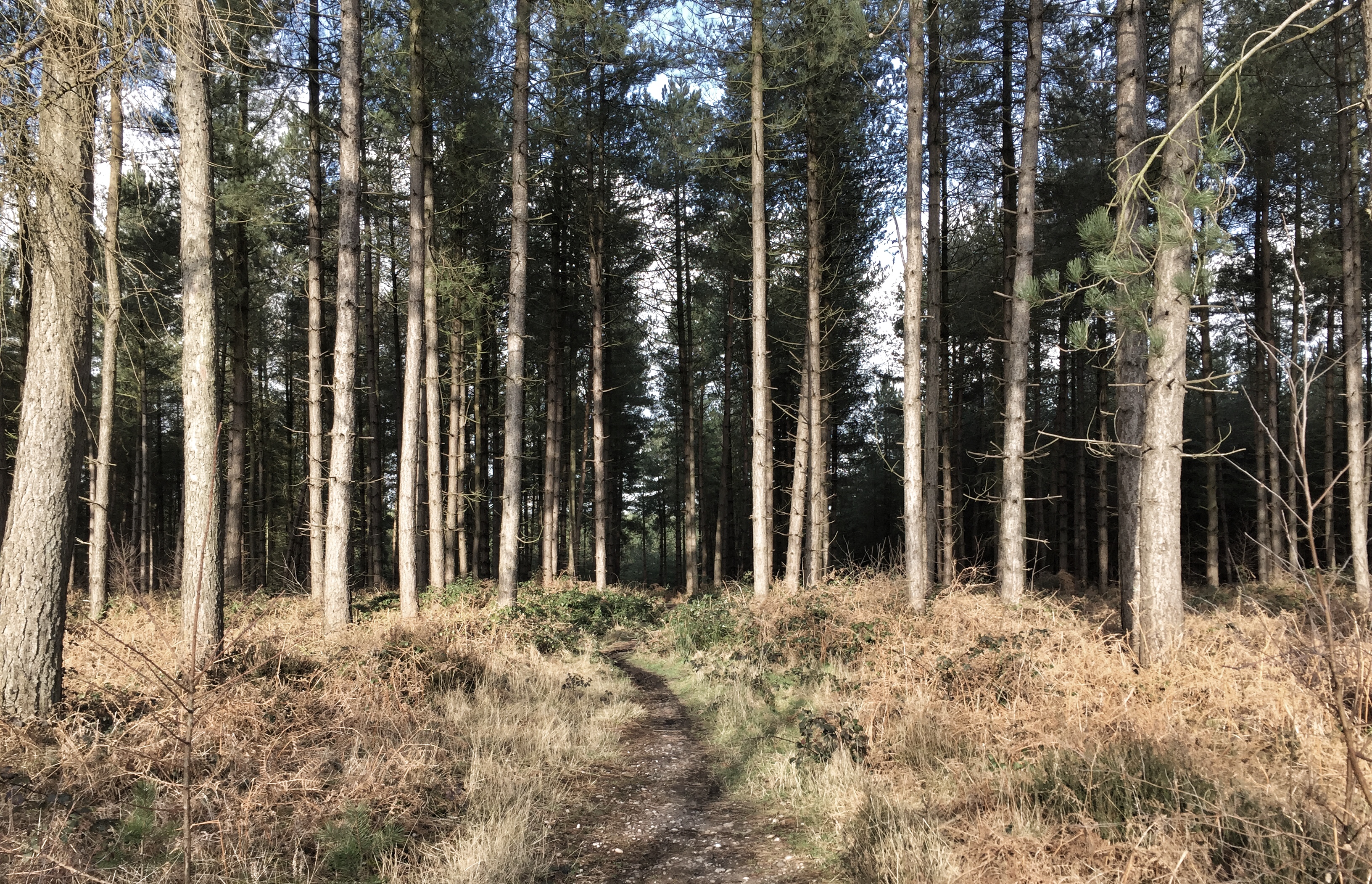 Cannock chase is 148 miles from London and (importantly) 20 minutes from where I was working.

It sits between Cannock, Lichfield, Rugely and Stafford. Cannock Chase has walkways and mountain-bike tracks that take you through woodland, heathland and even the remnants of mines and other dilapidated industrial buildings.

I was tight for time this week, leaving work commitments as soon as I could and putting my foot down in the car so that I could get at least two hours of walking in. 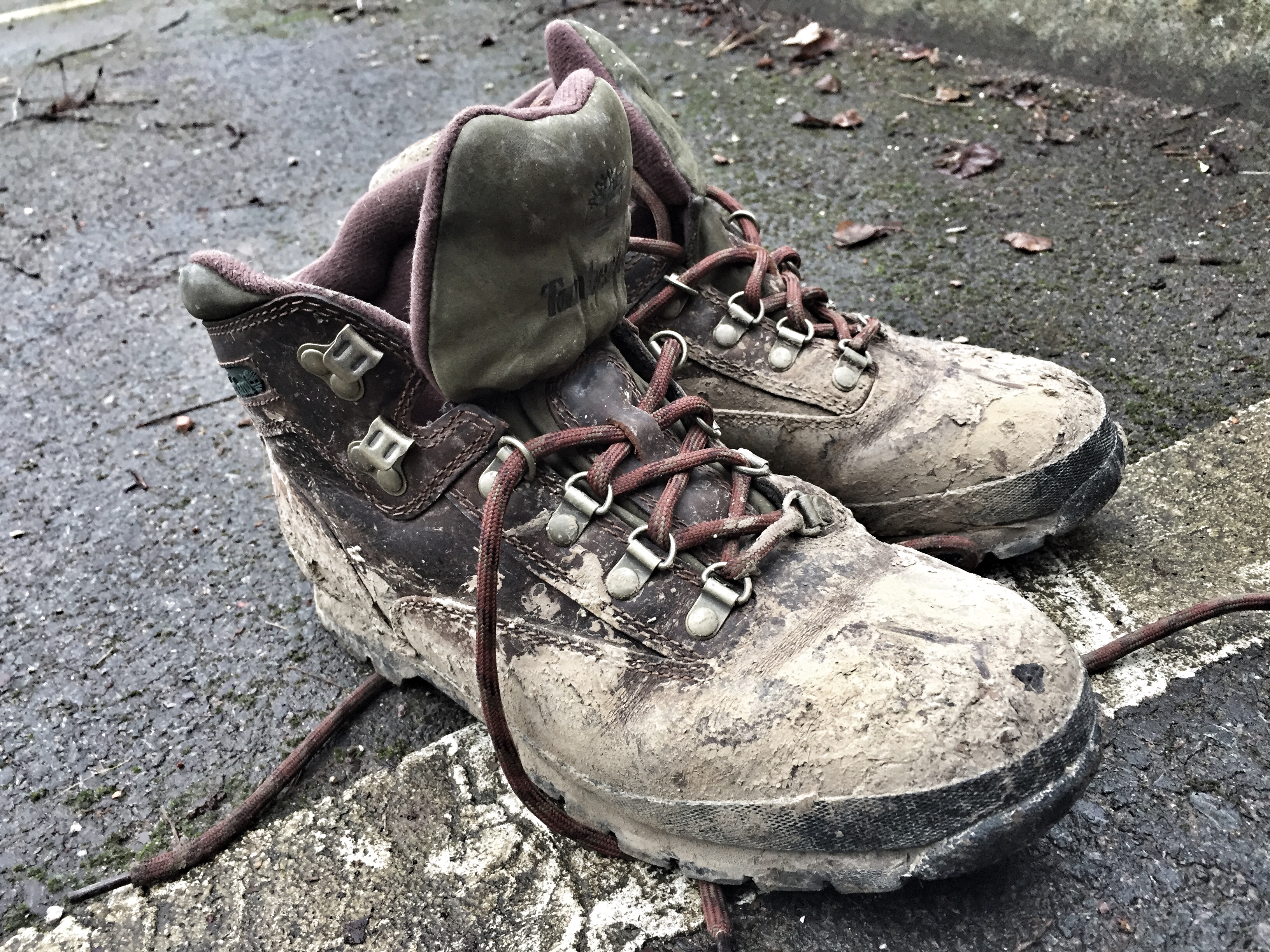 After last weeks ‘blistergate’ my right foot had healed up completely, but my left heel was still missing skin and pretty raw so the first twenty minutes were a bit ‘hobble-y’.

I was disappointed at the number of people who were there, but only because I was hoping for a bit of seclusion. I walked off the path and through a thick patch of fir trees, bringing me to a pretty and seemingly unoccupied area with smaller tracks.

I walked along one of these smaller tracks, but had to jump out of the way a few times when I realised that I was walking up a busy mountain bike trail!

It turns out the same contempt that exists between cyclists and pedestrians in London also exists in picturesque national parks, so after being sworn at a couple of times I waded off through a bog looking for some peace and quiet… 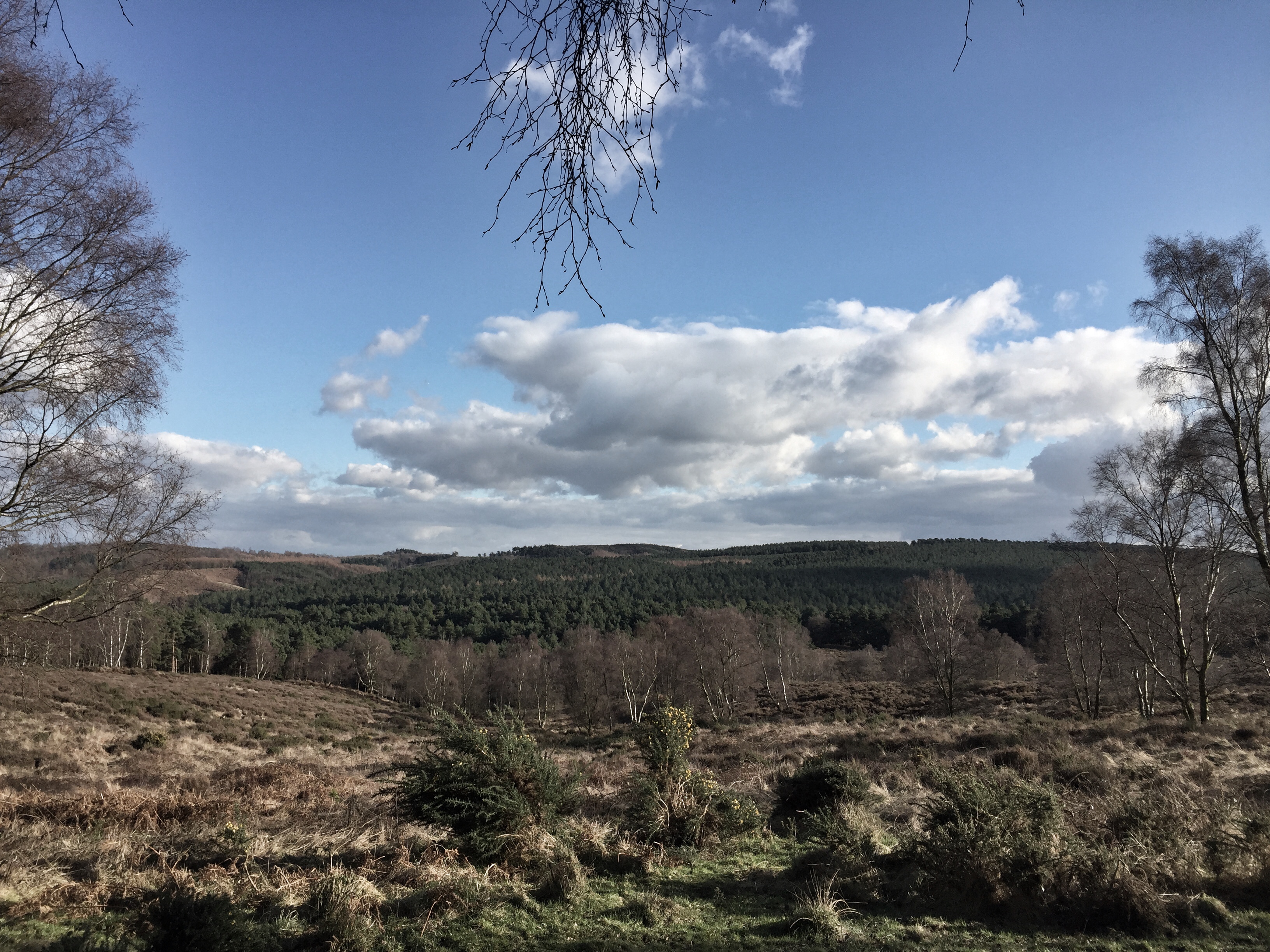 I was lucky enough to find this amazing patch of heathland a little way later.

Closer to the tree line I was able to sit and enjoy the views over the park undisturbed, while I chomped on the complimentary biscuits that I had stolen from that mornings meeting (sorry). There was the light hum of the M6 coming from somewhere (probably the M6) but it was a treat to stop and be still for 10 minutes.

After this it was time to go home – it was a cute little adventure – well worth it. I didn’t find any mine shafts, but in the woods I did find an important industrial building. 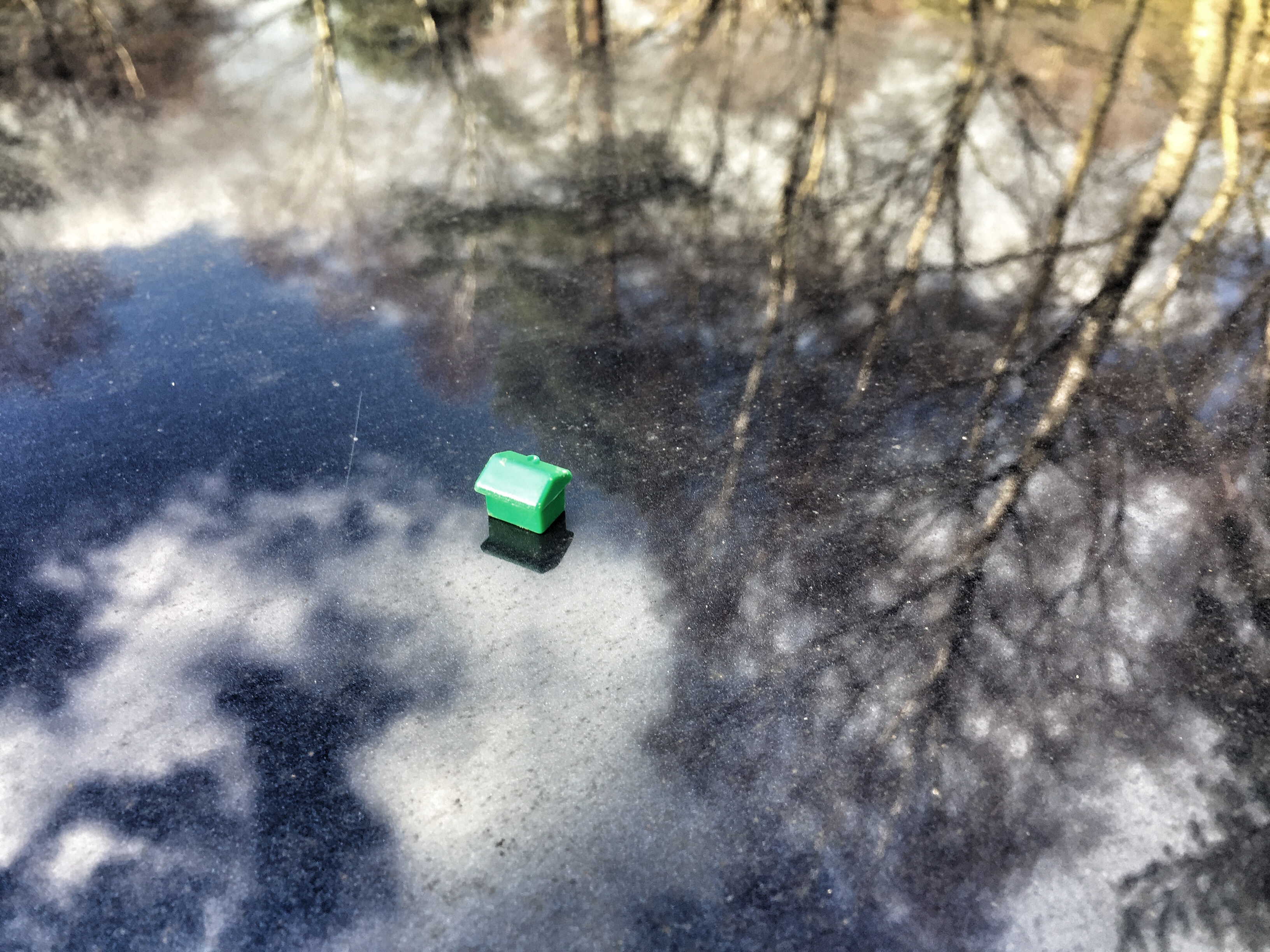 Only 330 days until I can start drinking again.