This week I bought a proper camera:

I don’t know if you read the domain name of that second link, but they’re called TRUSTED REVIEWS and since when does the internet lie? 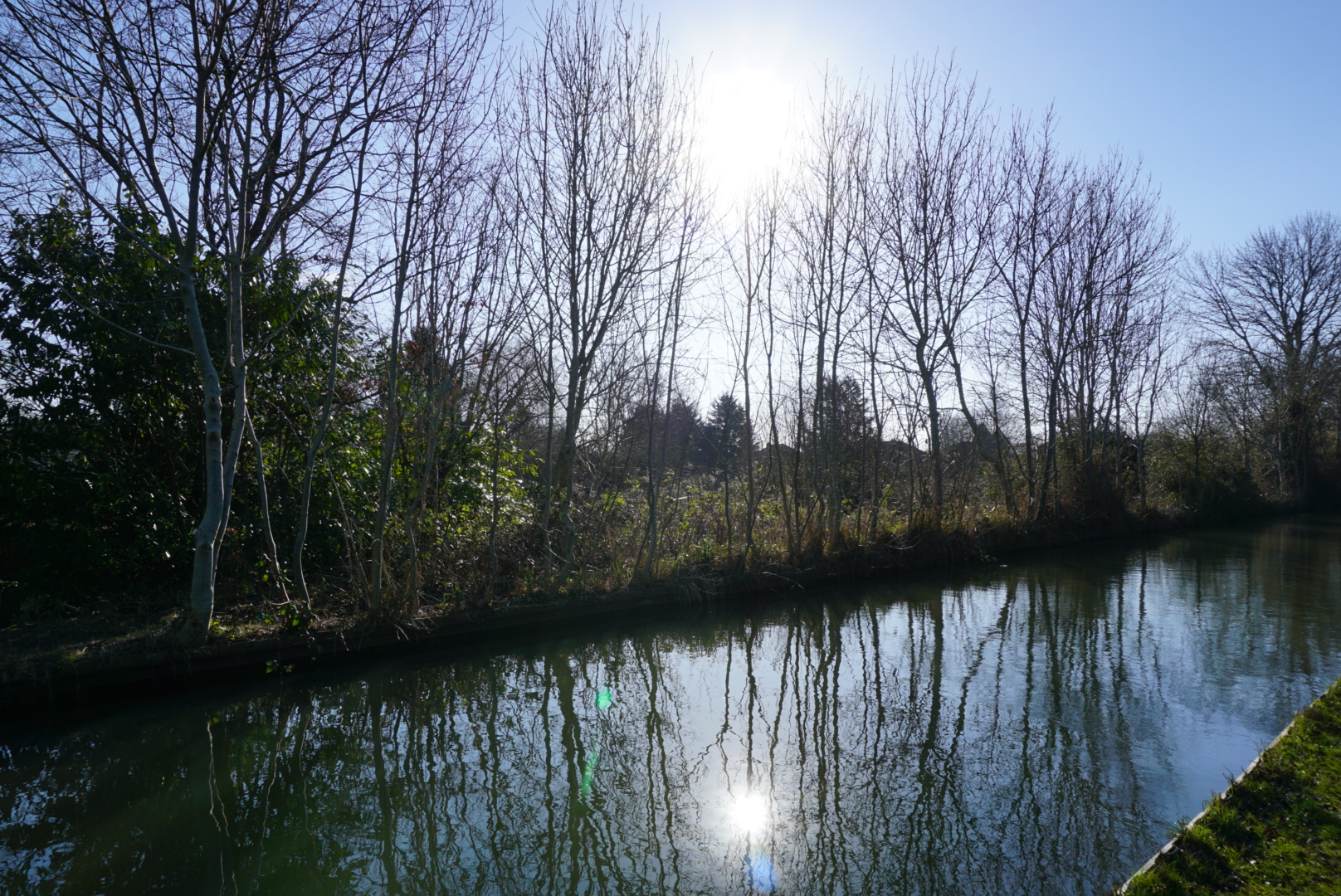 The Oxford Canal was originally built to ferry coal from Coventry to Oxford, and then on to London via the river Thames. The Grand union canal eventually put an end to that by creating a more direct route and now the southern part of the Oxford canal is mainly used for leisure – which is precisely why I was there.

This week my brother tagged along, albeit after responding to my early wake up call in a similar way to our neurotic downstairs neighbour (No.4: Bewl Water). 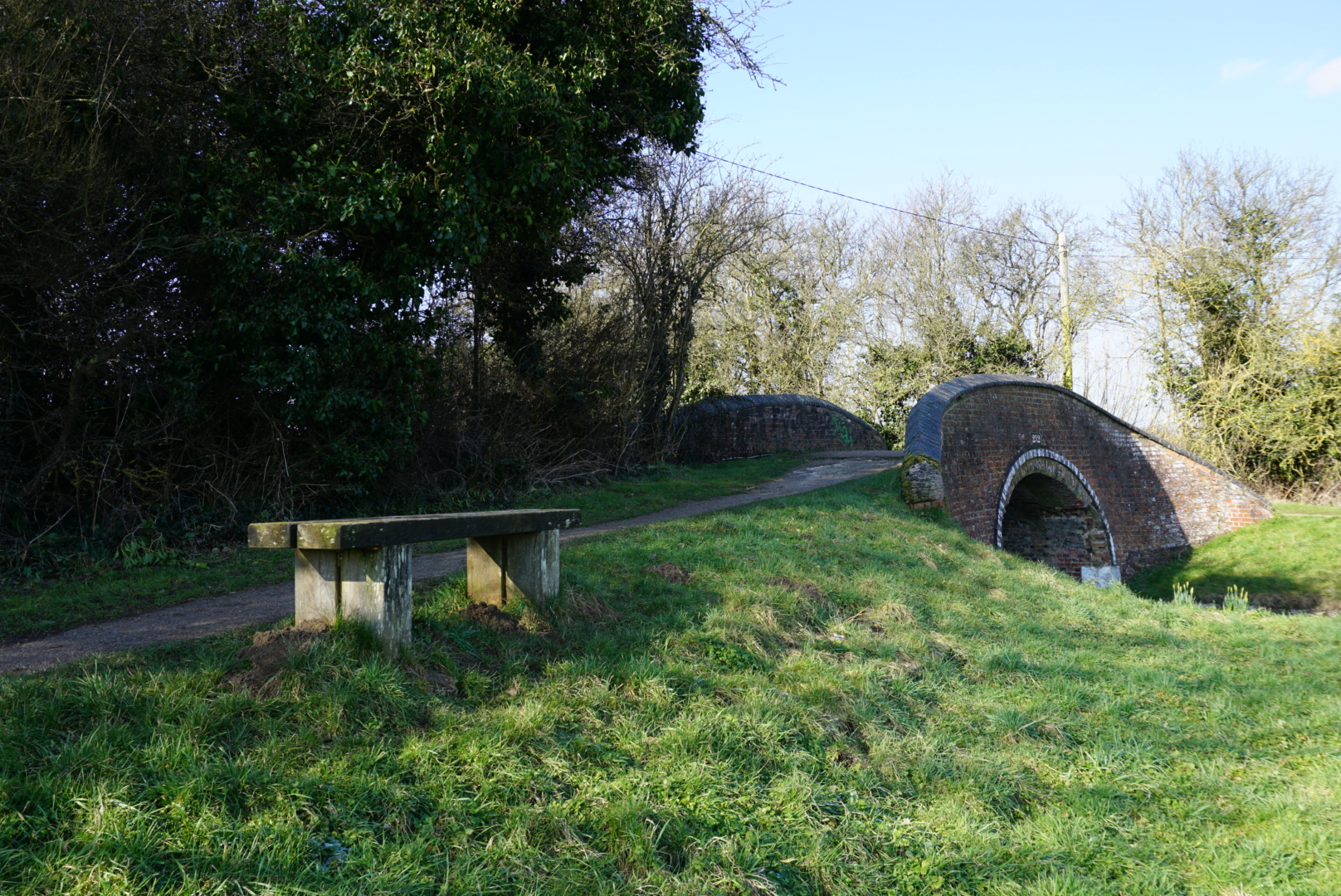 It was a cold and bright day, with snow drops and daffodils beginning to peep out on the grass verge of the canal.

The first people we saw was a 3-boat convoy of lads, looking tired and taking reluctant sips at cans of lager (at 9.30am), while they shouted about how they were going to open the upcoming lock. They weren’t there on the way back, so they either figured it out or sank.

Whichever happened, it was quieter. 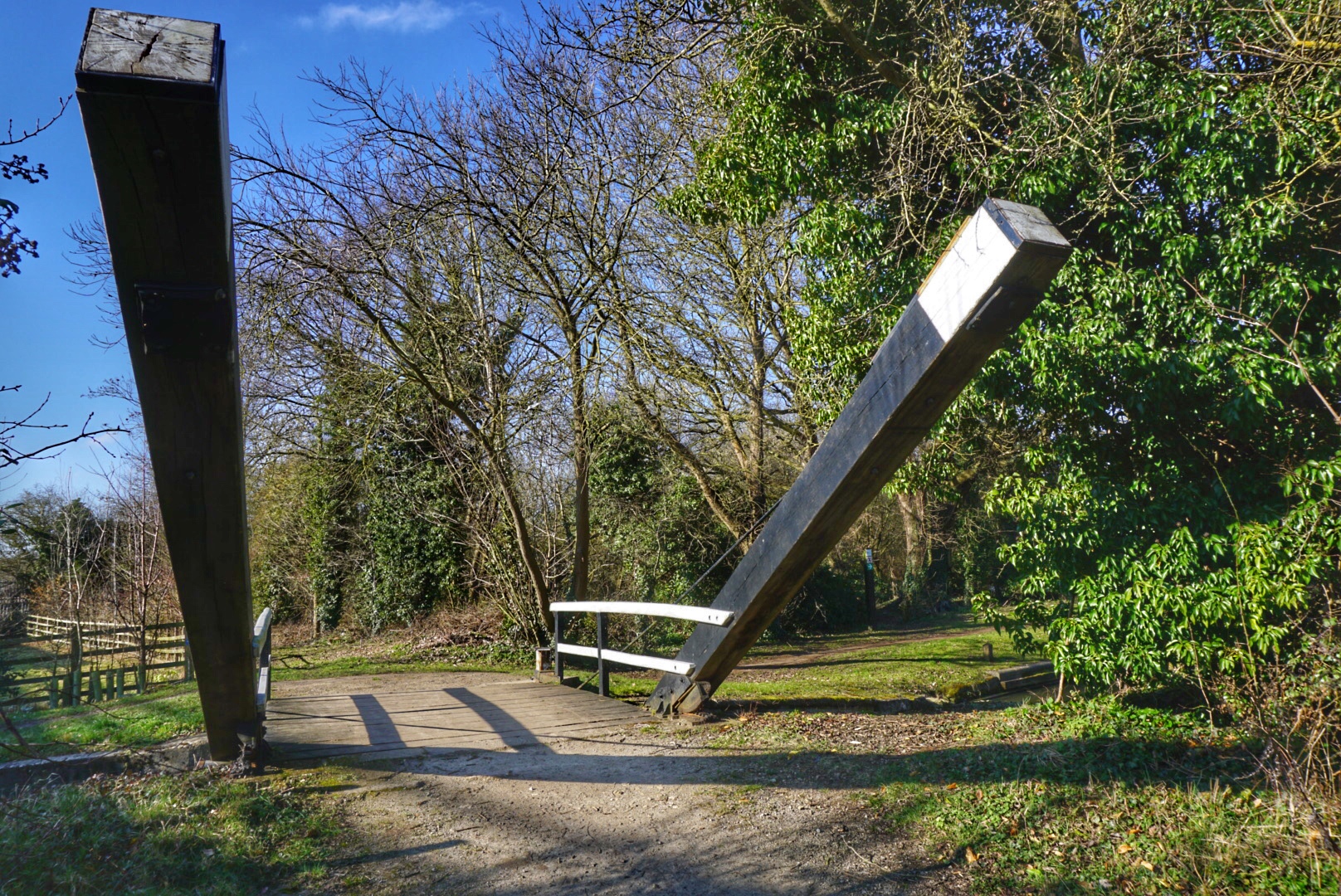 Walking along these old canal towpaths is amazing. They take you through micro-communities and show you cool features and designs that have served the waterway for over 100 years – it’s a snoopers paradise, which is great for someone that has just bought a new camera! 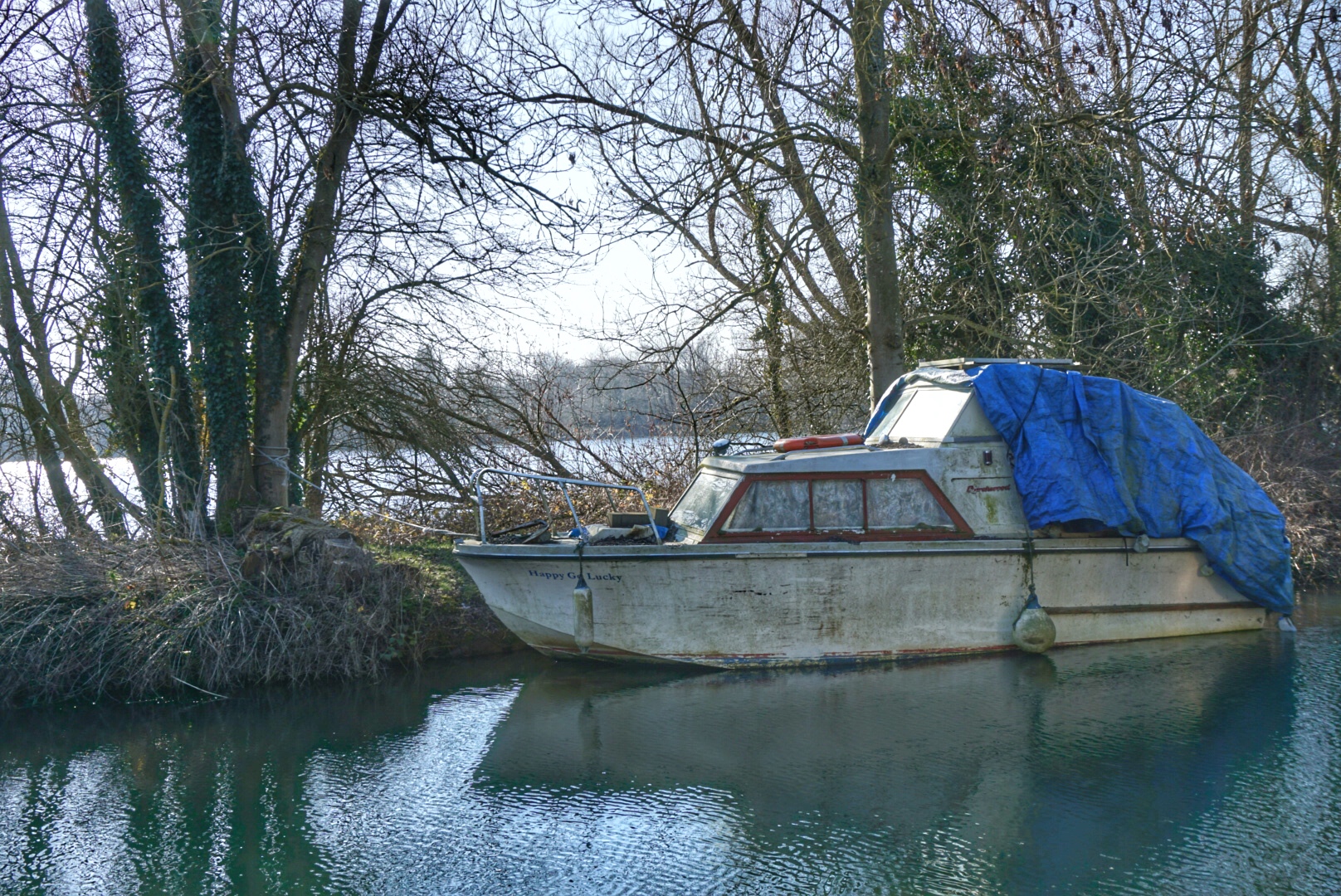 About two miles along, we came to a fork in the canal and followed a sign to the Thames. This led us to some charming weather-worn boats, but the path disappeared underneath some large, deep puddles.

A couple of piggy backs later, we turned back and my brother decided to head home. A curry from the night before had added some urgency to his morning, and the only available facilities weren’t appealing to his ‘high standards’. 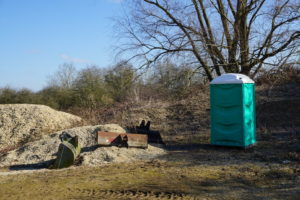 I carried on for another 45 minutes, loving the sunshine and planning for when I might be able to break out the camping gear (not this week!).

Although the buzz of traffic was constant along the tow path, the bridges are pretty which makes it worth it. 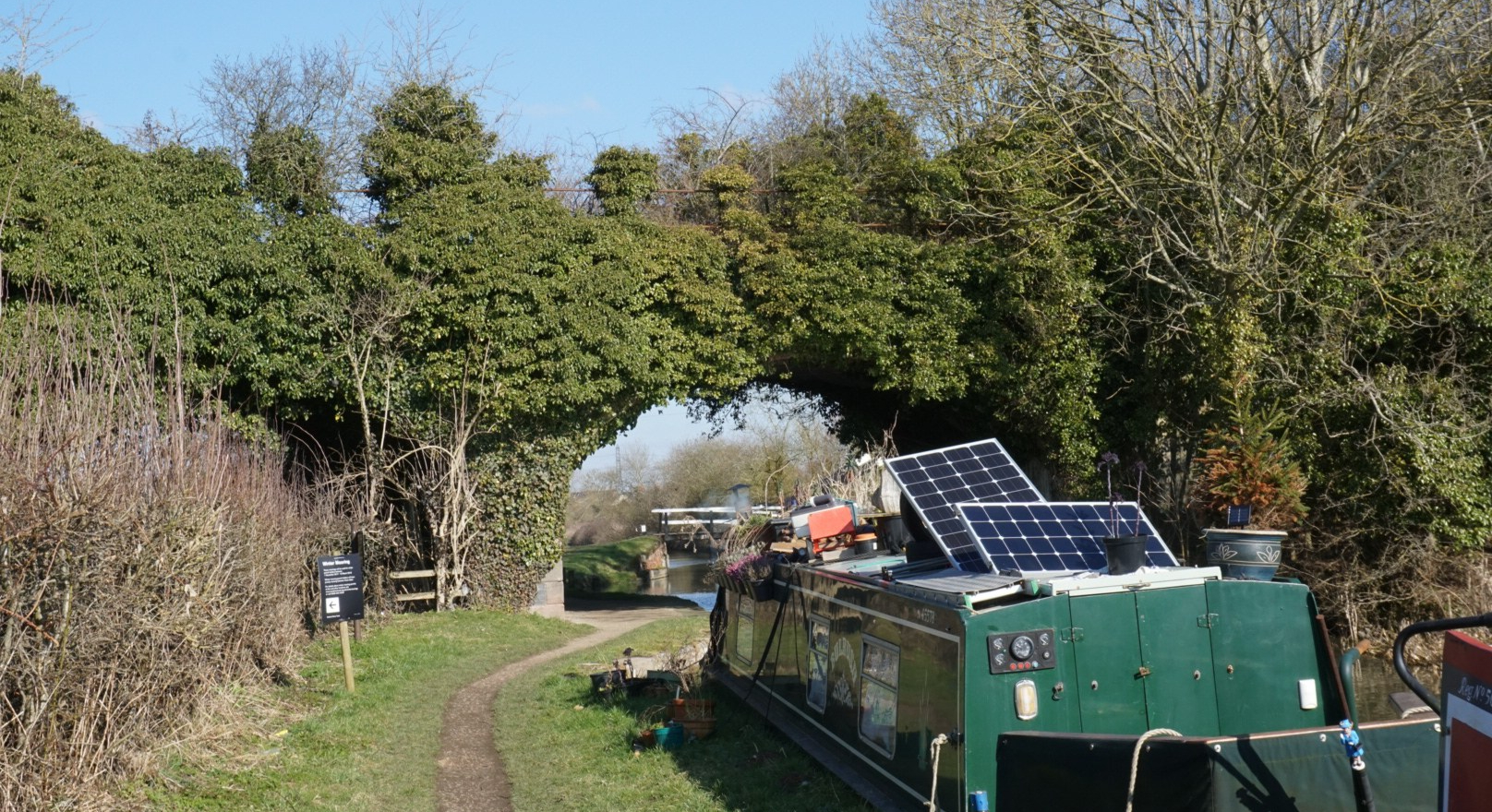 This walk barely scratched the surface of the Oxford Canal – I’m definitely going to give it a part two in the summer.

I’d like to dedicate part 1 to my brother though: 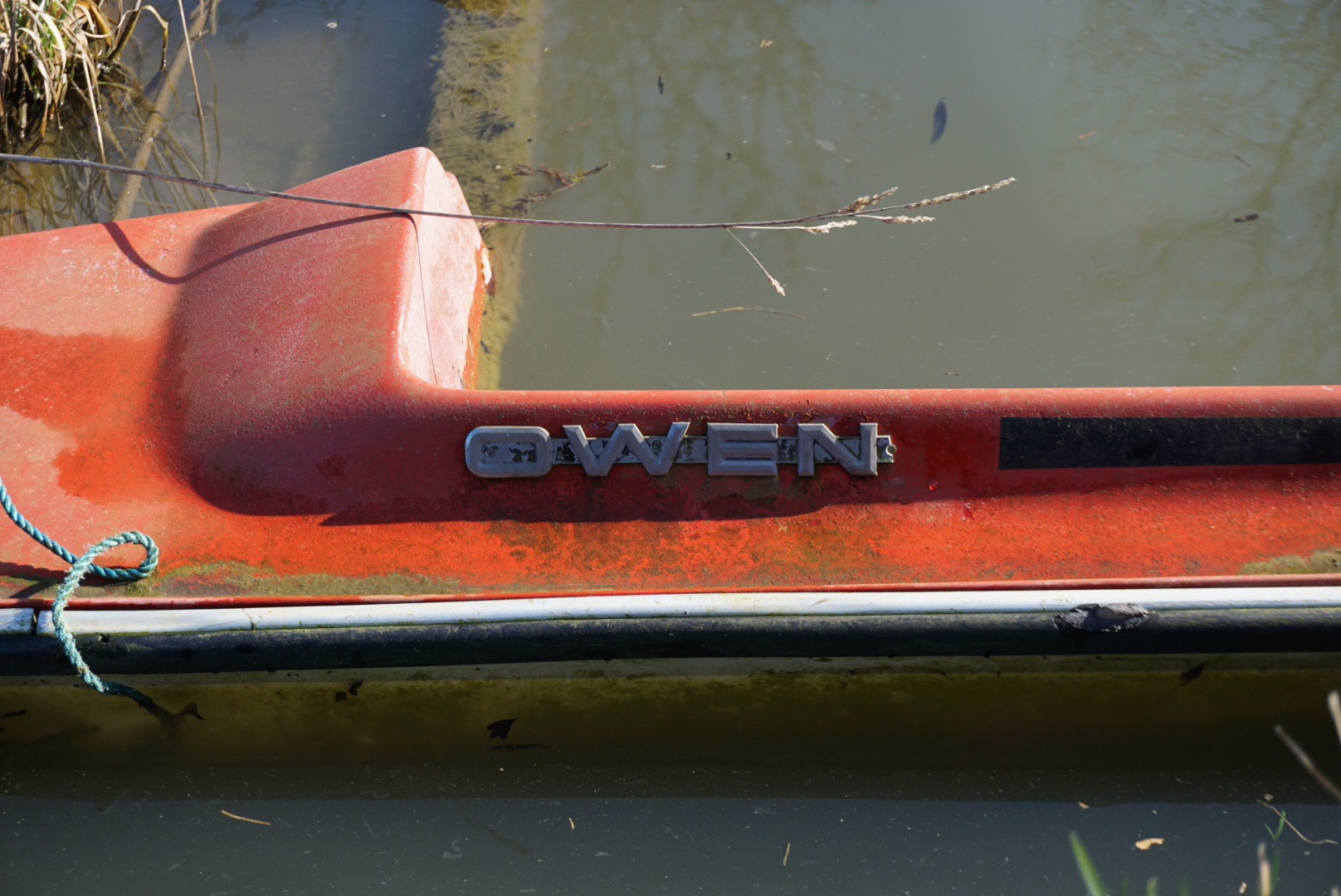